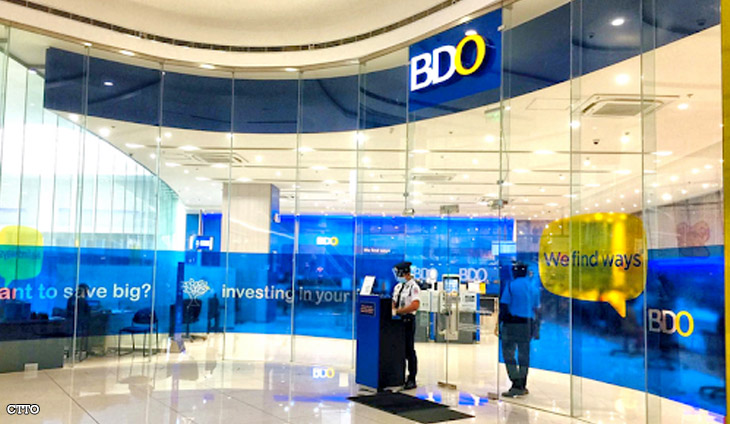 Bankero Nestor V. Tan got another vote of confidence from the family of the late retail and banking magnate Henry Sy, getting another six-year extension as president and CEO of BDO Unibank Inc.

In a disclosure to the Philippine Stock Exchange (PSE), BDO said the bank’s Board of Directors approved the extension of Tan’s employment term until March 1, 2028.

In addition, Tan is currently the chairman of the De La Salle University Board of Trustees; chairman of Bancnet, the operator of the electronic payment system, InstaPay, and the ATM switching utility for Philippine banks; and chairman of Mastercard Asia Pacific Advisory Board.

Tan was also the past president and chairman, and current director of the Bankers Association of the Philippines.

Prior to joining BDO Unibank, Tan was COO of the Financial Institutions Services Group of BZW, the investment-banking subsidiary of the Barclays Group.

Tan holds a bachelor’s degree in Commerce from De La Salle University and an MBA from the Wharton School, University of Pennsylvania.