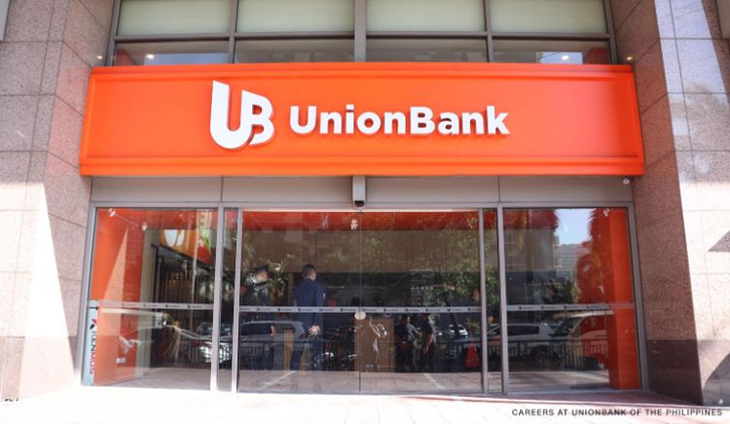 Bankero Edwin Bautista received a fresh mandate to serve as president and CEO of Aboitiz-led Union Bank of the Philippines for the next three years.

The Board of Directors of the listed bank has approved the extension of the services of Bautista as president and CEO until end 2025.

Bautista, a former Citibanker, earned his Bachelor of Science in Mechanical Engineering degree from the De La Salle University. He also completed the Advanced Management Program at the Harvard Business School, U.S.A.

Aboitiz-Delgado, the daughter of the late Ambassador Roberto Eduardo Aboitiz and his wife Marian, is a director of UnionBank, SingLife Philippines, City

Aboitiz-Delgado started her career with UnionBank as a Product Manager under the Retail Banking Center and has held multiple positions in the bank covering SME lending and Consumer Finance businesses.

Prior to joining the Bank, she was an Assistant Vice President for Product Management at Citibank, N.A. from 2006 to 2008.

Aboitiz-Delgado graduated with a Bachelor of Arts in Art History/Painting from Boston College and obtained her Master’s Degree in Business Administration from New York University Stern School of Business in 2010.