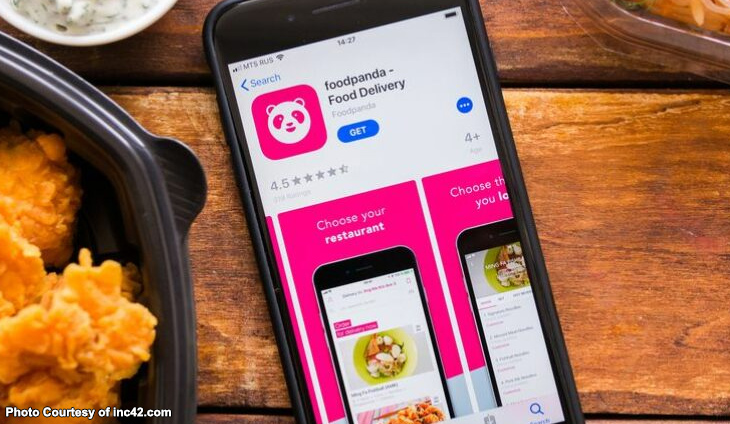 A unit of Union Bank of the Philippines led by bankero Edwin Bautista has partnered with leading online food delivery platform foodpanda to provide loan assistance to thousands of foodpanda vendors in Visayas and Mindanao who were affected by Typhoon Odette.

Through SeekCap, UnionBank’s open finance platform UBX is extending loans worth P50,000 to P1 million to over 8,000 partner vendors of foodpanda as part of its efforts to provide affordable and accessible credit to micro, small, and medium enterprises (MSMEs) through its online lending marketplace.

UBX reiterated its commitment to drive financial inclusion and help MSMEs to thrive despite the pandemic and disasters such as Typhoon Odette. The country’s leading open finance platform is one with foodpanda in providing valuable lifelines to partners.

“With over 99 percent of businesses in the country considered as MSMEs, we recognize the importance of this sector to our country, and we know the challenges they face not only in getting loans, but also in being able to rebound from natural disasters,” UBX said.

Foodpanda managing director Daniel Marogy said the initiative is a continuation of foodpanda’s support for sectors affected by the super typhoon last December.

The leading online food delivery platform earlier donated over P6 million in aid to affected communities, foodpanda employees and riders shortly after Odette devastated many areas in Visayas and Mindanao.

“While Odette is long gone, the damage it caused continues to be seen and felt in many towns and cities in the country. And while we’ve seen many encouraging signs of recovery, there are still plenty of small businesses that have been hit hard and continue to struggle,” Marogy said.

Marogy added the company is committed to help affected partners in their rebuilding journey and provide the support they need to help them get back on their feet.”

Typhoon relief, according to Marogy, is one of the company’s focus areas for this year.

“We know that rebuilding is a long, continuous process and not just a single step, and we are here for our partners for as long as they need our help,” Marogy said.

foodpanda has grown to more than 170,000 partner restaurants in more than 325 cities across 13 Asian and Central Europe markets. It currently operates in 150 cities and municipalities nationwide.