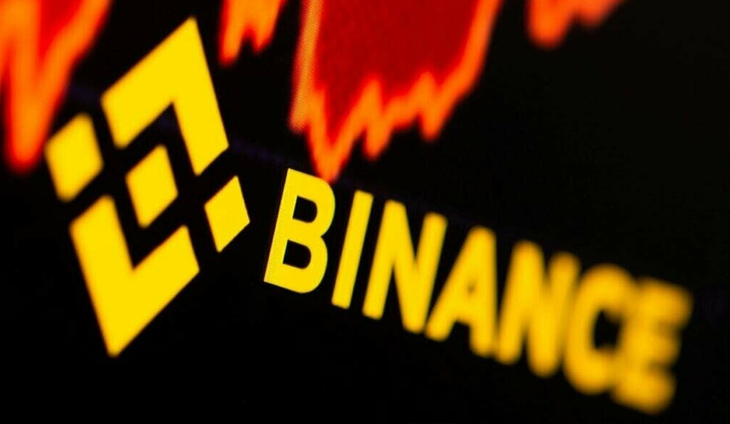 Public policy think tank Infrawatch PH is asking the Bangko Sentral ng Pilipinas (BSP) to ban cryptocurrency exchange giant Binance for operating in the Philippines without any license from the government.

In a letter to outgoing BSP Governor and incoming Finance Secretary Benjamin Diokno, Infrawatch PH convenor Terry Ridon expressed concern over the operations of Binance in the Philippines without any license from the central bank.

Ridon said no less than outgoing Finance Secretary Carlos Dominguez III confirms the lack of registration and authorization of Binance.

“As such, it is urgent for the BSP to immediately inquire on Binance activities in the Philippines and order an immediate suspension of its operations,” Ridon said.

Ridon said Binance has been offering its services in the Philippines for several years already, allowing Filipinos to buy and sell cryptocurrencies and performing the functions of a virtual asset service provider (VASP) through an unregulated platform.

Ridon said no less than Binance CEO Changpeng Zhao admitted that the company has yet to secure licenses from the BSP, but at the same time proudly announces its plan to reinforce its existing presence in the Philippines.

The former legislator said Binance is utterly disregarding BSP Circular No. 1108, which has been in effect for more than a year, as well as other existing laws and regulations.

“This disrespect of the law was highlighted when Sec. Dominguez himself categorically informed the public that Binance is not registered with both the BSP and the Securities and Exchange Commission,” Ridon added.

Ridon said the highly anomalous and irregular operations of Binance put in danger millions of cryptocurrency traders and billions worth of virtual asset transactions in the country processed by Binance.

“The continued disregard of the licensing rules and regulations by Binance spoils the BSP’s mandate “to provide an environment that encourages financial innovation while safeguarding the integrity and stability of the financial system” and undermines the government’s risk-based approach to virtual asset transactions and service providers.”

Ridon said the emerging public concern for the regulation of the cryptocurrency sector stems from the current crash in the cryptocurrency market, with Bitcoin trading as low as $20,889, a level unseen since December 2020, and down by more than 60 percent from its November 2021 high. On the other hand, Ethereum fell to around $1,099, which is also its lowest price since December 2020.

“Most certainly, Filipinos currently engaged in cryptocurrency trading are reeling from the impact of the ongoing global price crash, and it is the interest of government to mitigate the impact of these events through regulation,” Ridon said.