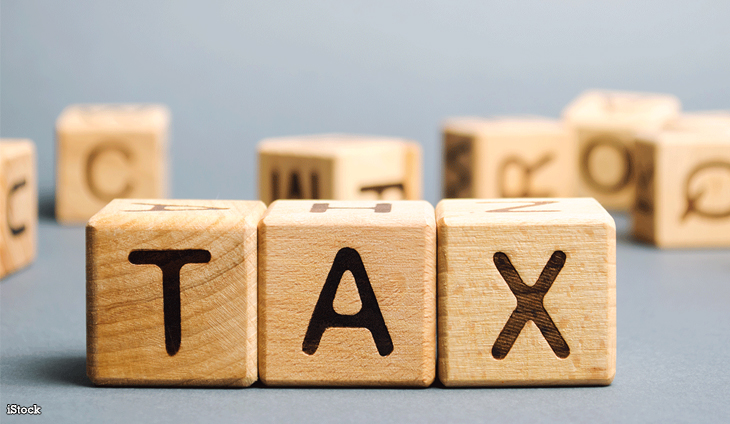 The implementation of the initial packages of President Duterte’s Comprehensive Tax Reform Program (CTRP) designed to significantly lower the personal income tax (PIT), provide amnesty to delinquent taxpayers, and impose higher taxes on so-called ‘sin’ products yielded P575.8 billion in additional revenues from 2018 to 2021, according to preliminary data gathered by the Department of Finance (DOF).

In a report to outgoing Finance Secretary Carlos Dominguez III, the DOF’s Domestic Finance Group (DFG) said that for 2021 alone, the tax take from the Tax Reform Acceleration and Inclusion (TRAIN) Law, the Tax Amnesty Act, and the Sin Tax Reform laws reached P228.6 billion, or 13.7 percent above the target for the year.

In 2021, DOF OIC Undersecretary Valery Brion said that TRAIN contributed P171.1 billion in additional revenues, which is 8.3 percent above the target of P157.9 billion; the sin tax laws hauled in P52.9 billion, or 22.7 percent higher than the target of P43.1 billion; and tax amnesty provided an additional P4.6 billion.

Despite the implementation of the CREATE Law, which reduced the corporate income tax (CIT) rate from 30 percent to 20 percent for micro, small and medium enterprises (MSMEs) and 25 percent for all other corporations, the CIT remains to be the highest source of BIR collections, which accounts for around 22 percent on average of total tax revenues.

Brion said that the share of CIT revenues to the gross domestic product (GDP) could have reached 3.2 percent without the pandemic.