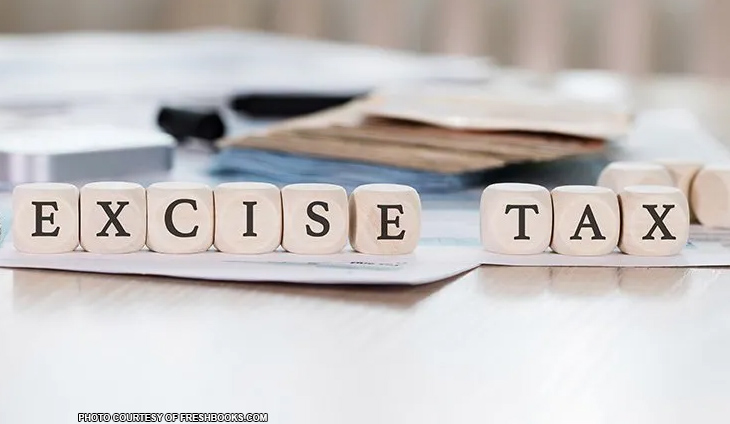 The government would rather spend P33 billion in direct transfers than suspend the collection of excise taxes on oil, cigarettes and other excisable products as consequence of the skyrocketing commodities prices in recent months.

Finance Secretary Carlos G. Dominguez made this clear to President Duterte at the Cabinet meeting late Tuesday night where he said suspending the excise tax on oil would only benefit the rich more than the greater mass of Filipinos who now toil under substantially inflated commodities prices.

According to Dominguez, suspending the collection of excise taxes would mean giving up P105.9 billion in revenues equal to 0.5 percent of local output measured as the gross domestic product (GDP).

With this much foregone revenue, it is better if government were to spend instead an estimated P33 billion in transfers or dole outs that directly benefit the bottom half of all households that number more or less 74.7 million Filipinos.

An excise tax collection suspension, on the other hand, would only benefit high-income families that account for 10 percent of all households.

Dominguez said the high-income 10 percent segment of households consume the bulk or 48.8 percent of fuel sold in gas pumps around the country while the bottom 50 percent consume only 13.9 percent of the fuel sold.

Dominguez pointed out such a suspension would only yield temporary and miniscule benefits for consumers who can look forward to more moderate commodities prices down the line estimated to be 0.03 percentage points lower.

Besides, Dominguez added, local output growth will slow down by 0.4 percent near term and by 0.03 percentage point long haul with the excise tax suspension in place.

“The excise tax on gasoline before the implementation of the Tax Reform for Acceleration and Inclusion (TRAIN) Law was P4.35 per liter, while there were no excise taxes collected from diesel, kerosene and liquified petroleum gas (LPG).

“This tax remained unchanged from 2005 to 2017, even when the prices of petroleum products increased.

“Under TRAIN, the excise tax rates were updated for the different types of fuel to adjust for increases in prices.

These excise taxes are fixed on a per liter or per kilogram (kg) basis, and do not change depending on the cost of fuel