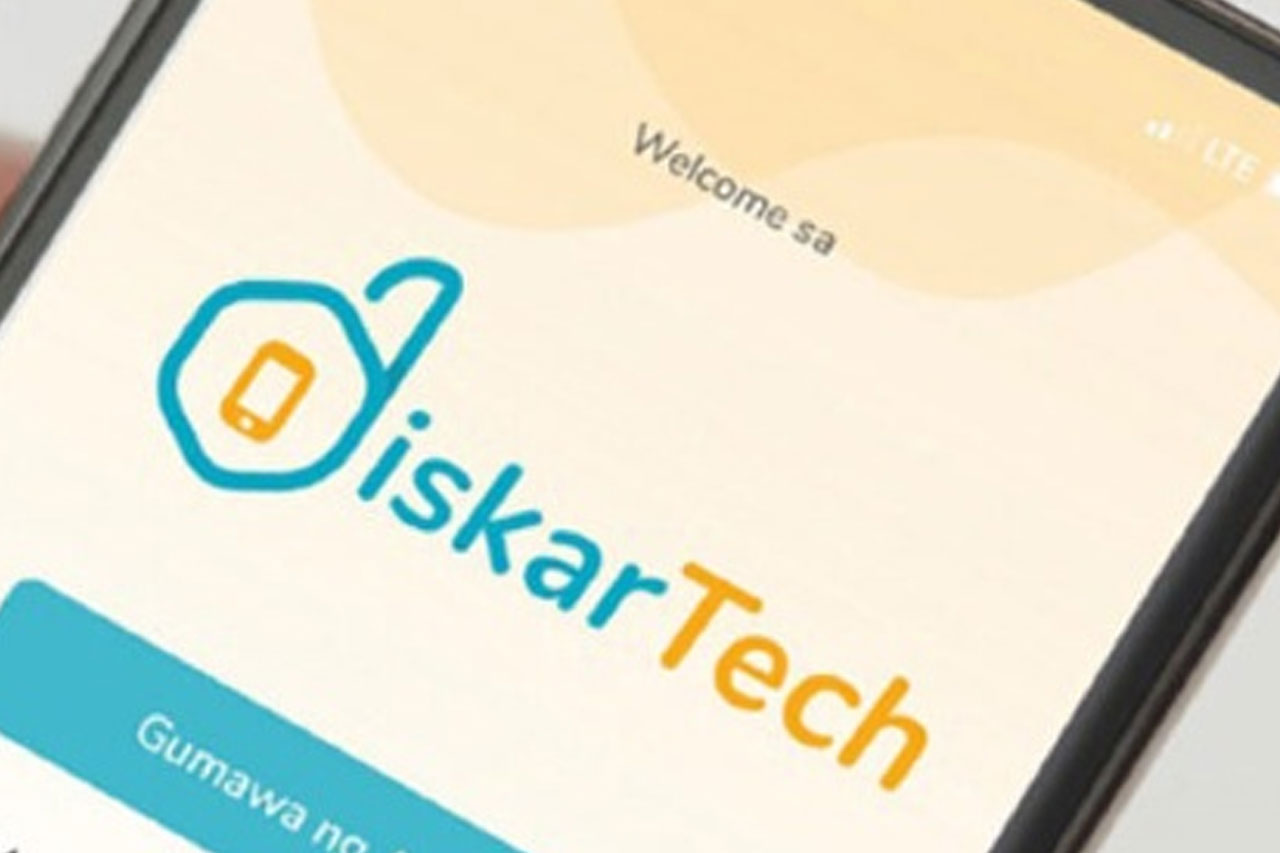 Yuchengco-led Rizal Commercial Banking Corporation’s (RCBC) innovations and synergized collaborations have successfully pushed financial inclusion as it reports a five-digit growth in both transaction volume and value, through its digital platforms as of end-2021.

DiskarTech, touted as the first Taglish and Cebuano financial inclusion super app for the mass market, alone, has successfully scaled its reach and usage with over five million downloads in less than two years, more than double from the previous year end. Close to 70 percent of its customer base are mostly Generation Z and more than 80 percent reside outside Metro Manila in all 81 provinces nationwide.

“Innovation with empathy. This has been the collective mindset we all share in RCBC when it comes to developing and providing digital platforms and solutions for our customers. It is by understanding the needs of the people we serve that RCBC finds its strength as a digitized legacy bank,” said Eugene S. Acevedo, RCBC’s President and Chief Executive Officer.

As of end-December 2021, it has recorded a gross transaction value in excess of Php18.3 billion, a growth of 139 percent compared to previous year. The super app’s partner deposits or cash-in also booked a 26,568-percent and 6,632-percent surge in transaction value and volume compared to 2020 figures. These cash-in and cash-out transactions are being done in over 45,000 touch-points nationwide that includes 7-Eleven, Bayad Center, Ayanah, rural banks, pawnshops, drugstores, and money service business, among others.

Bills payment transactions via DiskarTech also grew by 2,113 percent in volume and 2,616 percent in value.

“This record high growth reflects how RCBC’s digital innovations have been warmly embraced by Filipinos nationwide, and mirrors its significant contribution to the country’s digitalization and financial inclusion efforts,” said Lito Villanueva, executive vice president and chief innovation and inclusion officer of RCBC’.