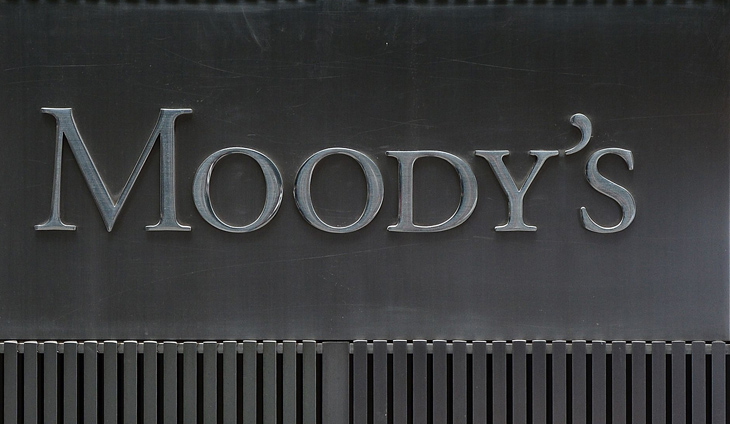 Economic expansion in the Philippines as measured by the gross domestic (GDP) is forecast to accelerate further this year to 6.2 percent, according to Moody’s Analytics. 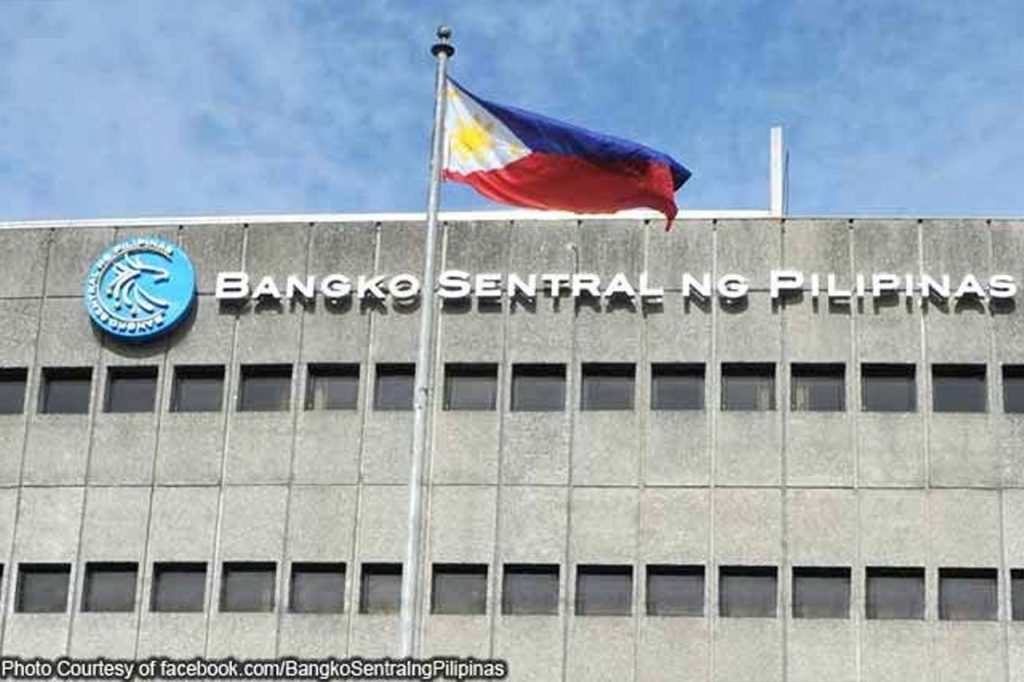 The Bangko Sentral ng Pilipinas (BSP) is likely to keep interest rates unchanged during its first rate-setting meeting this year scheduled on Thursday, according to Moody’s researchers.