Six in 10 Filipinos have gone cashless 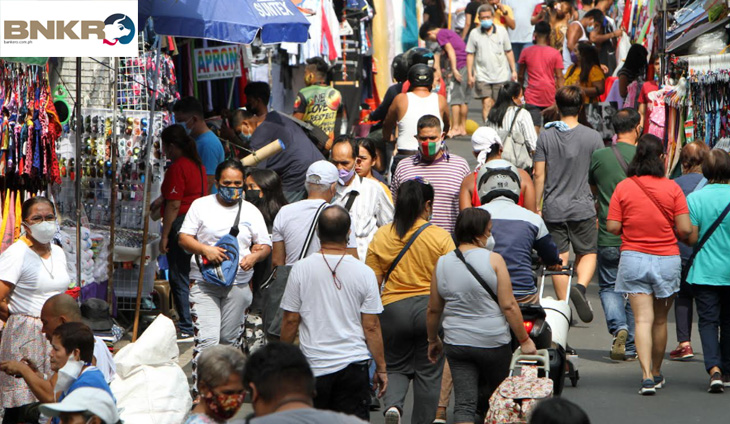 Six Filipinos for every 10 out on the streets today no longer carry cash in their pockets and have instead gone digital in their consumption habits.

This was bared on Tuesday by the Visa Country Manager for the Philippines and Guam, Dan Wolbert, who carefully acknowledged that for many Filipinos, cash transactions remain commonplace.

He also said over eight of every 10 Filipinos out there who still make cash transactions have actually tried going cashless in 2021 when the Visa Consumer Payment Attitudes Study was conducted.

For those Filipinos who chose to go cashless equate the choice to staying safe, having convenience and being able to track their financial records easily, especially for such transactions as bills payment, supermarket expense and retail shopping.

“Filipinos believe COVID-19 has accelerated the country’s transition to a cashless society by at least three years. Now, seven out of 10 consumers anticipate that the Philippines can become fully cashless within the next seven to 10 years,” Wolbert explained.

According to the Visa executive, cashless payments use in the Philippines is increasing across payment options like mobile wallets, which has 64 percent of users; card payments online, 52 percent; card payments at physical merchants, 44 percent; and QR payments, 31 percent.

He likewise said contactless payments are an emerging payment method and that 83 percent of Filipinos are aware of it as a means of settling transactions.

Sixty-nine percent of Filipinos surveyed by Visa used contactless payments tools in 2021, up from only 66 percent in 2021.

As the pandemic deepened across the country, more Filipinos turned to online shopping via e-commerce platforms, Wolbert said.