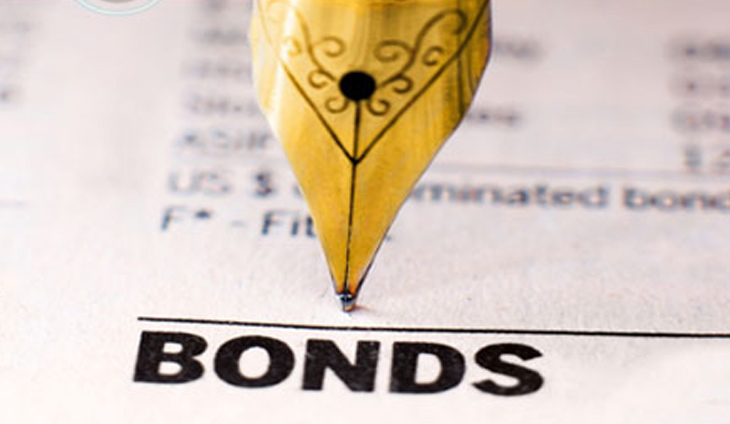 More than a third of all debt notes issued by the national government last year were retail in nature and deliberately so in hopes of expanding the ownership of government bonds beyond its usual audience of banks and financial institutions.

The goal, according to the Department of Finance (DOF), is to democratize their ownership to include ordinary Filipinos and this has certainly gained traction in recent years.

On Tuesday the DOF said the sale of retail Treasury bonds (RTBs), until recently the exclusive privilege of large corporations and high networth individuals, accounted for over 35 percent of all bond sale conducted in 2021.

The Bureau of the Treasury (BTr) raised a total P463.3 billion and P360 billion from the issuance of RTB-25 and RTB-26 respectively.

To widen the reach of RTBs to small retail investors, De Leon said the BTr maximized the use of digital platforms through its online ordering platform currently available for Land Bank of the Pilippines (LandBank), the Development Bank of the Philippines (DBP), the First Metro Securities Brokerage Corp. (FMSBC), and China Banking Corp. (ChinaBank) account holders; as well as the Bonds.Ph mobile app and the Overseas Filipino Bank (OFBank) app.

De Leon said overseas Filipinos in 70 countries have invested in RTBs, RDBs, and the Premyo bonds using the platforms.

“The BTr partnered with our foreign service posts to conduct financial literacy seminars for overseas Filipinos. We have reached many more Filipinos, including those based in East Africa and South America,” De Leon said.

The BTr has also allowed the online submission of RTB orders, along with the online ordering of government securities, which has benefited small investors.

Previously, GSEDs were required to fax or mail documentary requirements, which were then manually encoded by the Securities Origination Division into the NRoSS.

De Leon said the BTr launched its own mobile app in 2021 to serve as a digital information hub of the Bureau and its issuances.

“Potential investors were provided with accessible information about the BTr and its functions, as well as details of latest offerings of retail bonds. The app also redirects users to the different investment channels available,” De Leon said.