Menu
Bankero | Financial News > Main News > Regulators explain cuts in foreign currency reserves of only $107.69B as due to government debt payments

Regulators explain cuts in foreign currency reserves of only $107.69B as due to government debt payments 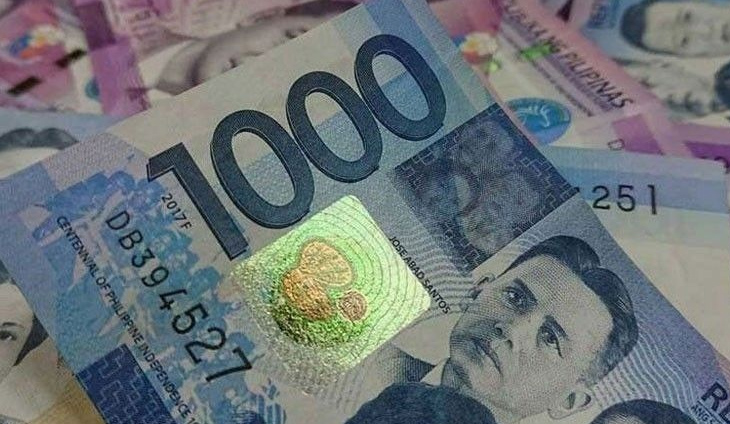 The balance of payments (BOP), or what is left of the country’s foreign currency earnings after deducting expenses, stood as a deficit in January this year, mainly as a result of maturing national government debt that had to be paid.

More important, the BSP likewise acknowledged that the deficit resulted from the debt service the national government exercised during the month on its foreign currency obligations.

The BOP is another indicator of a country’s economic well-being given that it shows, for example, whether the economy sells more or exports its goods and services than it buys them.

Persistent imbalances in the BOP in the years during and well after then President Ferdinand Marcos ruled the country forced the economic managers to seek assistance from the International Monetary Fund to help rebuild a decrepit external monetary sector.

The IMF, in turn, imposed stringent “conditionalities” to ensure the obligation is paid such as high interest charges on loans, adoption of harsh tax measures, limits on government spending and even the sale of government assets.

Because subsequent governments insisted via legislation that the foreign obligations be paid, the Philippines would eventually pay every single dollar as the country eventually became a net contributor to the IMF rather than as net borrower.

Then President Joseph Estrada, who would not complete his six-year term due to corruption, would later enjoy the benefits of a debt-unburdened economy.

Latest BSP data show the GIR at $107.69 billion or enough to finance the equivalent of 10.2 months’ worth of imports such as oil that fuel industries.

The BSP also said the foreign currency reserves is about 8.4 time the country’s external debt based on original maturity and 5.7 times based on residual maturity.