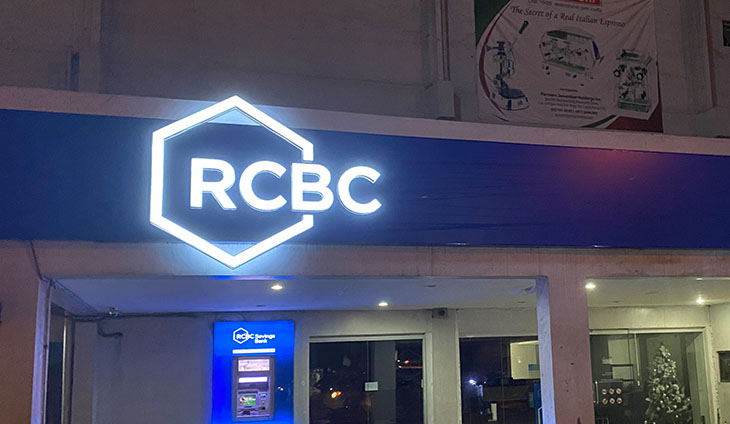 “RCBC will continue its more than 60 years of commitment to service excellence and inclusive innovations at par with global standards for every Filipino,” the bankero said.

The award for Best CSR Initiative is through the group’s ‘Madiskarteng Pilipino Financial Education Campaign’. The campaign is an integrated marketing campaign that aims to strengthen financial education and digital literacy in the country. Some strategies of the campaign include ‘Pisonomics’ podcast, DiskarTechTV, and ‘Utang ni Tatang’ digital ad. These campaigns merited highly commended for Best Marketing Campaign and Best Content Marketing.

Both DiskarTech and ATM Go innovations were one of the most used platforms for the government’s aid disbursements such as the ‘Pantawid Pamilyang Pilipino Program’ conditional cash transfer or 4Ps and the social amelioration program distribution or ‘ayuda’ during the pandemic. It earned the high commendation for diversity and inclusion initiative for its initiative in reaching the geographically isolated and disadvantaged areas.

The RBI Trailblazer Awards recognized RCBC as the Winner in Excellence in Mass Affluent Banking for its Hexagon Club, which serves the emerging and mass affluent individuals, and retail entrepreneurs among its existing RCBC accounts.

RCBC Hexagon Club caters to the unique needs of the emerging mass affluent, offering premium banking services and perks to members, on and inside and outside RCBC branches.

The Hexagon Club significantly contributed to RCBC’s business, enabling the bank to register the highest total deposit growth of 25.5 percent. This is evidenced by a steady growth of their clientele base to over 57,000 in 2021 from 36,000 in 2020 that has contributed 61 percent of the bank’s total retail business current account.