RCBC phasing out coal investments by 2031, bullish at renewable energy 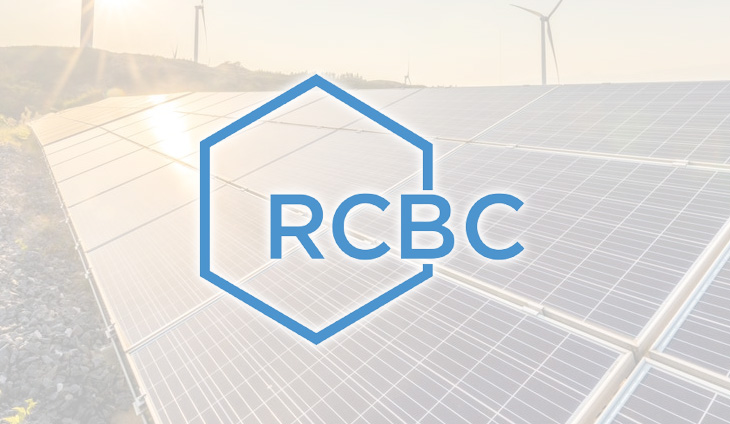 Rizal Commercial Banking Corp. (RCBC) led by bankero Eugene Acevedo is set to zero out its remaining existing exposure that funded the construction of coal-fired power facilities by 2031.

The Yuchengco-led bank has committed to cease funding of new coal power plants.

“As part of RCBC’s commitment to the environment and to the world we all live in, we are phasing out lending to coal-fired power plants by 2031,” Acevedo said.

“A call to be part of the net zero revolution has started. Businesses need to redouble efforts in order to reach net zero. Much more needs to be learned on how sustainable finance can contribute to this,” the bankero added.

In terms of funding energy projects then, Acevedo said RCBC has been focusing on renewable energy since 2012.

The listed bank’s coal exposure is amortized every year and will decline until it zeroes out in 2031.

Elizabeth Coronel, corporate banking group head at RCBC, said the bank is hoping to close these new renewable deals – which are a combination of solar, wind, hydro, and geothermal projects – in the next 12 to 24 months.

RCBC issued as much as $1.1 billion funding under its Sustainable Finance Framework between 2019 and 2021.

As of June last year, about 10 percent of the bank’s loan portfolio is eligible under sustainable financing.

Early this year, RCBC began offering the first-ever environment-related time deposit in the Philippines through the Peso Green Time Deposit with a low minimum investment amount of P5,000.