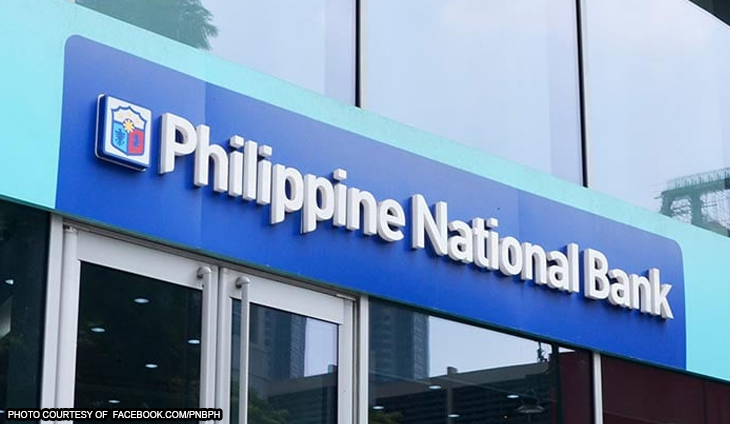 The net income of Philippine National Bank (PNB) led by bankero Wick Veloso surged 57 percent to P2.81 billion in the first quarter of the year from P1.79 billion in the same quarter last year on improved net interest income and net reversals of credit provisions.

“Our performance in the first quarter is a good indicator that the profit-making potential of PNB’s businesses continue to improve as the overall economy improves,” the bankero said.

The Bank recorded net interest income of P8.5 billion, increasing by 3 percent from the same period last year, due to higher yields on loans, alongside reduced interest costs on deposits.

Net interest margin of the Bank increased to 3.4 percent from 3.2 percent in the same quarter in 2021.

Gross loans as of end-March 2022 closed at P583.9 billion, down by 7 percent from the level last year, as the bank continued to refocus on borrowers under financially resilient industries.

On the other hand, deposit liabilities expanded to P869.9 billion, up by 3 percent compared to the level as of end-March 2021 coming from the build-up of current and savings accounts.

During the first quarter, PNB recognized net reversals of credit provisions of P394 million from P2.1 billion to take into consideration the improvement in the credit status of borrowers who are gradually recovering from the COVID-19 pandemic.

“This was a turnaround from the prior year when the bank was still continuing to build its loan loss reserves to cover the Bank’s non-performing accounts,” the bank owned by taipan Lucio Tan said.

Net service fees and commission income slightly declined by 3 percent, mainly due to lower underwriting fees since the prior year saw the resumption of various capital market transactions as the economy re-opened beginning in the first leg of 2021.

Trading and foreign exchange gains also contracted by 82 percent year-on-year as a result of the hike in benchmark interest rates during the period.

Operating expenses increased by 6 percent year-on-year on account of higher amortization costs for the leased properties of the bank where it is currently holding its operations. These properties were the subject of the properties-for-share swap executed in 2021.