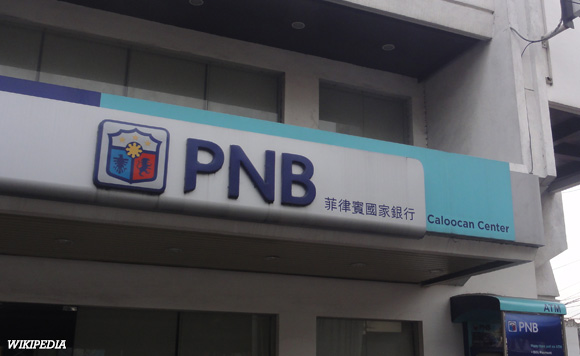 The Philippine National Bank (PNB) led by bankero Jose Arnulfo “Wick” Veloso has laid out a more balanced lending strategy over the next three years in which the deliberate focus on corporate loans at the moment is steadily shed in favor of an evenly quartered loan mix.

The heavy emphasis on corporate accounts was the bank’s play-safe response to the uncertainties presented by the still ongoing pandemic, but as the economy steadily reopens, so, too, would its lending mix change.

Veloso said that 56 percent of the bank’s lending focused on the large local corporates during the pandemic years, which saw double-digit loan growth averaging 19 percent in 2019 dropped sharply to single digits to 3 percent in 2020 and to only 2 percent in 2021.

“That was by design. We played it safe and stayed with the large corporate loan accounts during the pandemic. But now we know in commercial banking who survived and in the mid-market we know who proved resilient,” Veloso explained.

Under the three-year shift, the loans will be evenly distributed at 25 percent each for the large local corporate borrowers like San Miguel Corp, the commercial banking segment, the mid-market and finally the retail sector.

According to Veloso, the four-legged stool strategy should give PNB the net interest margin (NIM) his shareholders want without exposing the lender to unnecessary risks.

He acknowledged the bank’s NIM, or what is left after interest expenses are deducted from interest income, is the lowest among its peers at 3.2 percent on consolidated basis in 2021.

Rival BDO Unibank posted NIM of 4 percent during the period, the Metropolitan Bank and Trust Co. reported 3.4 percent and the Bank of the Philippine Islands had 3.3 percent.

Veloso pointed out that his rivals generated those margins on the basis of retail lending operations far larger than PNB’s as percent of total loans in 2021, equal to 21.9 percent for BDO, 21 percent for Metrobank and 19.8 percent for BPI.

But PNB did well with NIM of 3.2 percent last year when BDO posted 4 percent, Metrobank had 3.4 percent and BPI with 3.3 percent when PNB’s retail lending as percent of total loans equal only 9 percent, Veloso said.

But even excluding these items, PNB core net income actually jumped 89 percent to P11.38 billion from P6 billion in 2020.

So-called ROPA gains as high as P5.84 billion in 2018 have drastically diminished to only P207 million last year but provisions for 2021 losses, which really are transport-related legacy accounts, totaled P13.12 billion.