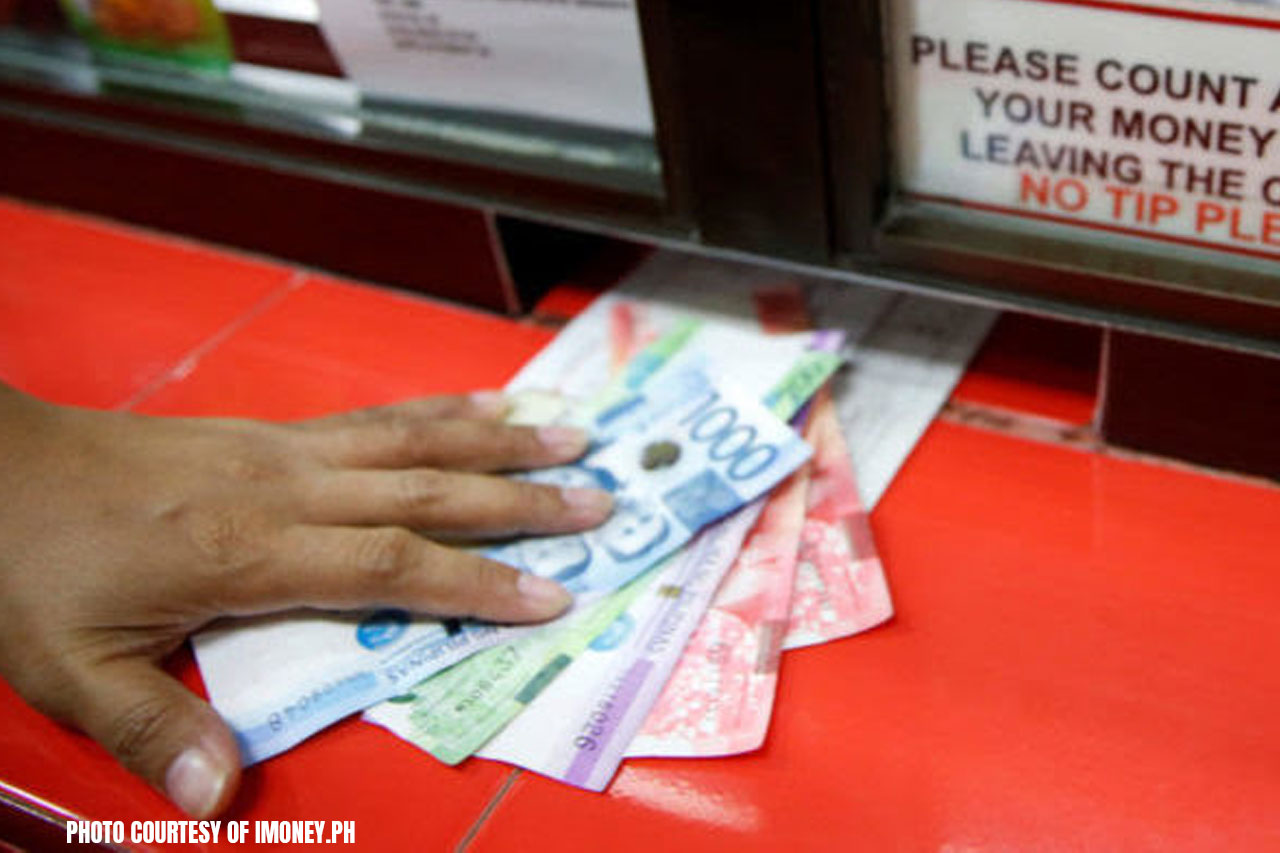 Remittances sent home by Filipinos abroad to loved ones in the Philippines fell short of the six percent growth target set by the Bangko Sentral ng Pilipinas (BSP) but hits new record levels in 2021 as the global economy reopened from strict COVID-19 lockdowns.

BSP Governor Benjamin Diokno reported a 5.1 percent increase in personal remittances to a new all-time high of $34.88 billion last year from only $33.19 billion in 2020.

The amount erased the previous record high of $33.47 billion in 2019, prior to the COVID-19 pandemic outbreak.

Personal remittances that include all current transfers in cash or in kind by OFWs as well as other household-to-household transfers between Filipinos who have migrated abroad and their families in the Philippines accounted for 8.9 percent of the country’s gross domestic product (GDP) last year.

“The growth in personal remittances reflected a pickup in OFW deployment, strong demand for OFWs amid the reopening of host economies to foreign workers, and the continued shift to digital support that facilitated inward transfer of remittances,” Diokno said.

Due to the Christmas season, personal remittances in during the month increased by 2.9 percent to hit a monthly record high of $3.3 billion from $3.2 billion in the same month in 2020.

Likewise, Diokno said cash remittances coursed through banks also increased by 5.1 percent to an all-time high of $31.42 billion from $29.9 billion.

Inward remittances from the Americas increased by 7.1 percent, followed by Europe with 5.5 percent, Asia with 4.5 percent, and the Middle East with 0.7 percent.

The BSP sees remittances growing by four percent this year, slightly lower than the six percent target set for 2021.