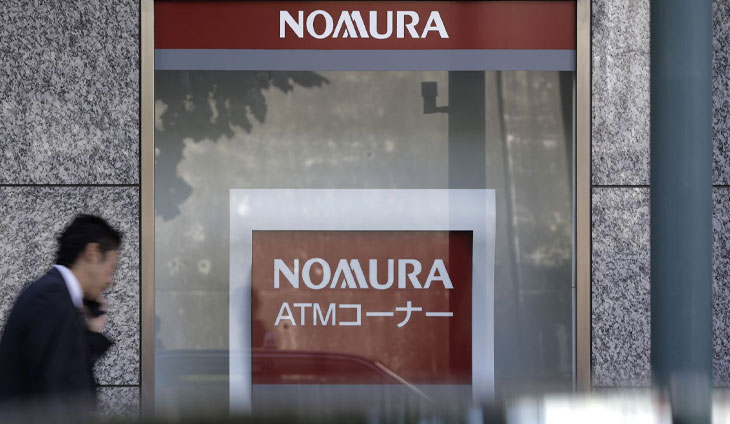 The Philippines, India, and Thailand are the biggest losers in Asia as a result of the Russia-Ukraine war with rising global oil prices adding more pressure on inflation, according to Japanese investment bank Nomura.

Nomura said a sustained rise in oil and food prices would have adverse impacts on economies in Asia Pacific, manifested through higher inflation, weaker current account and fiscal balances as well as a squeeze on economic growth.

Although ongoing geopolitical tensions between Russia-Ukraine can hurt Asia through multiple channels, such as tighter global financial conditions, elevated uncertainty and the risk of weaker global demand, higher commodity prices are the most important transmission channel.

Brent crude oil prices have crossed $100 per barrel, reflecting the geopolitical risk premium, but it would be a mistake to ignore the other driving factors, such as inadequate investment in fossil fuels and the rebound in global travel demand as the world moves towards the endemic stage of Covid-19.

Importantly, food prices have also surged, partly reflecting the importance of Russia-Ukraine in the global supply of wheat and corn, but also due to spillover effects from higher oil prices, due to its impact on transport costs, spillover to gas and fertilizer prices, higher feedstock costs and substitution into biofuels.

For every 10 percent rise in oil prices, Nomura said that the gross domestic product (GDP) of the Philippines would be reduced by 0.07 percent, while inflation would increase by 0.40 percent.

Nomura added this would also add 0.30 percent of GDP to the country’s current account deficit.

“Given the weak recovery from the pandemic, the impact of rising oil prices on the current account deficit has fallen but remains significant at a time when the current is already on a widening path,” it said.

Nomura sees the GDP growth of the Philippines accelerating to 6.8 percent, while inflation would ease to 2.9 percent this year.