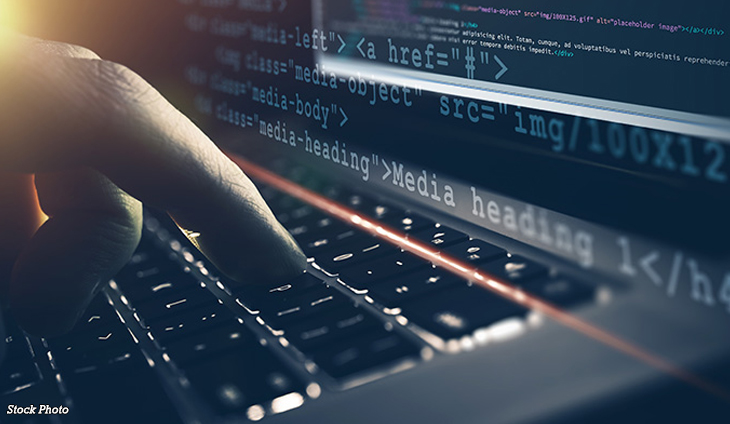 Philippine computers using Kaspersky security products thwarted over 50 million web threat attempts in 2021, a development that made the country the fourth most exposed online jurisdiction in the world during the period.

According to Kaspersky Security Network (KSN), whether one was pursuing electronic banking activities, studying with the web or simply surfing the internet in homes due to the pandemic, Filipinos have been exposed to greater online danger than ever before.

“From 2017 to 2021, in the malware-detection history of KSN, the cyberthreats detected in the Philippines have gone up sharply by 433 percent.

Only the computers in Belarus, Algeria and Kazakhstan faced far more threat attempts than the Philippines for the period.

“Because of the internet, carrying on with work and school during the pandemic has been significantly possible. The internet has also provided people a temporary escape from real life during lockdowns. This is true not just for Filipinos but for everyone around the world,” Yeo Siang Tiong, general manager for Southeast Asia at Kaspersky, said.

Web threats are attacks via browsers. Cybercriminals normally use drive-by downloads and social engineering to try to spread malware to devices of internet users.

A drive-by download infection, which is used in most of the attacks, happens when visiting an infected website.

In such attacks, cybercriminals use file-less malware, the most dangerous way of infecting a device because it’s such a complicated malware that is difficult to detect and counter.