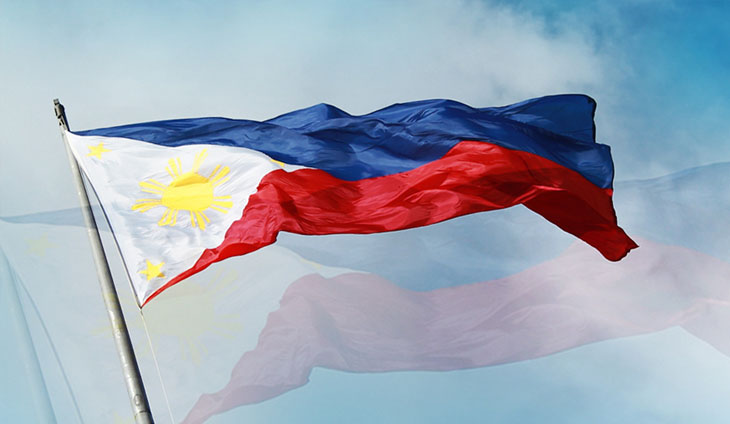 The Philippines booked a net inflow of foreign portfolio investments amounting to $13.6 billion in April, the highest in more than 11 years, after booking a stronger-than-expected economic growth in the first quarter of the year, according to the Bangko Sentral ng Pilipinas (BSP).

Data showed the level of hot money in April was the highest since the $1.6 billion recorded in November 2010. The amount also reversed the net outflow of $373.95 million in the same month last year as well as the $305.08 million in March this year.

According to the central bank, the gross inflow of speculative funds amounted to $2.18 billion in April or 3.3 times the $551.16 million recorded in the same month last year.

About 91.5 percent of the inflows from Singapore, the United Kingdom, the US, Hong Kong, and Luxemburg were invested in securities listed on the Philippine Stock Exchange (PSE), particularly electricity, energy, power and water; banks; holding companies; property; and transportation services.

On the other hand, the balance of 8.5 percent went to investments in peso government securities.

On the other hand, withdrawals of foreign portfolio investments declined by 19.7 percent to $823.32 million in April from $1.02 billion in the same month last year.

After a strong performance last month, the Philippines booked a net inflow of foreign portfolio investments amounting to $1.34illion between January and April, reversing the net outflow of $857.44 million in the same period last year.

The country missed its net inflow target of $1.5 billion as it registered a net outflow of speculative funds amounting to $574.46 million last year, 86.4 percent lower than the $4.24 billion net outflow recorded during the height of the COVID-19 pandemic in 2020.