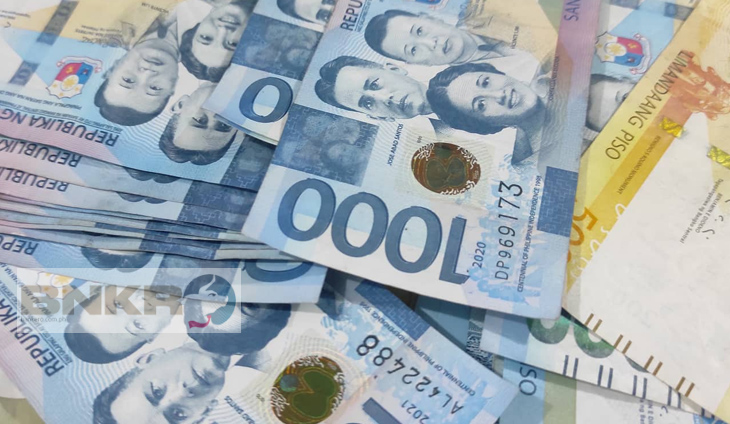 The Philippines is expected to post a wider balance of payments (BOP) deficit of $6.3 billion instead of $4.3 billion this year, as external risks including the Russia-Ukraine war put pressure on the financial position, according to the Bangko Sentral ng Pilipinas (BSP).

BSP managing director Zeno Ronald Abenoja said the Monetary Board has adjusted its BOP forecast with the deficit swelling to 1.5 percent of the gross domestic product (GDP) instead of one percent for 2022.

“The emerging BOP outlook for 2022 and 2023 remains quite circumspect in view of the recent buildup in external risks. Of note is the downgraded global growth outlook following the escalation of the Ukraine-Russia conflict and its international ramifications, most notably the increase in food and fuel prices,” Abenoja said.

According to the BSP, the anticipated slowdown of China’s economy could also put pressure on trade prospect, while capital flows could be particularly volatile following the abrupt monetary policy normalization in the US and in other major economies.

In the first quarter of the year, the Philippines booked a $495 million surplus and reversed the $2.84 billion shortfall recorded in the same quarter last year.

“This development is reflective of the foreseen sustained acceleration of goods imports by 18 percent driven mainly by the surge in international commodity prices alongside continued recovery of the domestic economy, while goods exports growth is forecasted to moderate to seven percent due to lingering supply constraints, high input costs, and prospects of weaker global demand,” Abenoja said.

On the other hand, both services exports and services imports are projected to post double digit growth rates of 11 percent and 13 percent, respectively, supported mainly by the reopening of the economy as well as easing of entry restrictions for foreign tourists, beginning February this year.

This translated to a wider CA deficit of $4.81 billion from January to March this year compared to only $32 million in the same period last year.

Amid these external challenges, Abenoja said the Philippines’ sustained strong macroeconomic fundamentals as well as the passage of a series of business-friendly legislations are expected to serve as the dominant pull factors for investment inflows into the country.