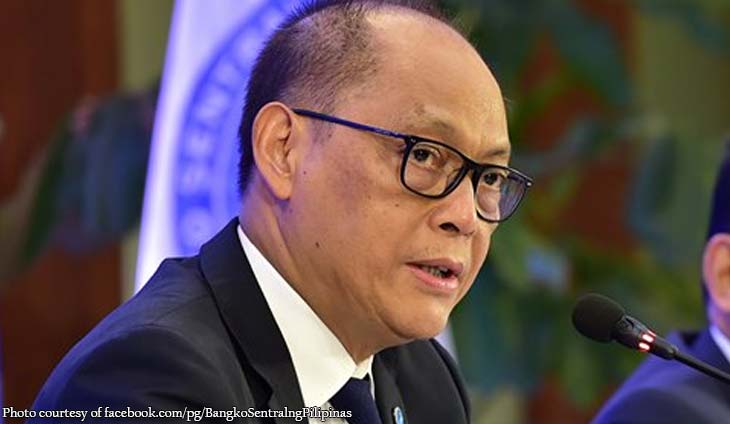 The external debt of the Philippines climbed by eight percent to a new all-time high of $106.4 billion last year from $98.5 billion in 2020 as the national government borrowed more to fund its COVID-19 response measures.

“The ratio remains one of the lowest as compared to other ASEAN member countries. The low external debt to GDP ratio indicates the country’s sustained strong position to service foreign borrowings in the medium to long-term,” Diokno said.

The year-on-year increase was brought about by net availments of $9.8 billion, mainly by the national government and prior periods’ adjustments of $3.8 billion.

These were partially offset by the increase in residents’ investments in debt papers issued offshore of $3.7 billion and negative foreign exchange revaluation of $2 billion as the US dollar strengthened against other currencies such as the Japanese yen and the Euro.

Quarter-on-quarter, the external debt was up by 0.5 percent from $105.9 billion recorded in the third quarter of last year.

The maturity profile of the country’s external debt remained predominantly medium to long-term in nature or those with original maturities longer than one year with share to total at 85.8 percent. These loans have a weighted average maturity of 17.2 years.

On the other hand, short accounts [or those with original maturities of up to one year comprised the 14.2 percent balance of debt stock and consisted of bank liabilities, trade credits and others.

Public sector external debt decreased by two percent to $63.9 billion in end December from $65.2 billion in end September. About $55.4 billion of public sector obligations were national government borrowings while the remaining $8.5 billion pertained to loans of government-owned and controlled corporations, government financial institutions and the BSP.

The country’s debt stock remained largely denominated in US dollar accounting for 55.4 percent and Japanese yen at 9.8 percent.