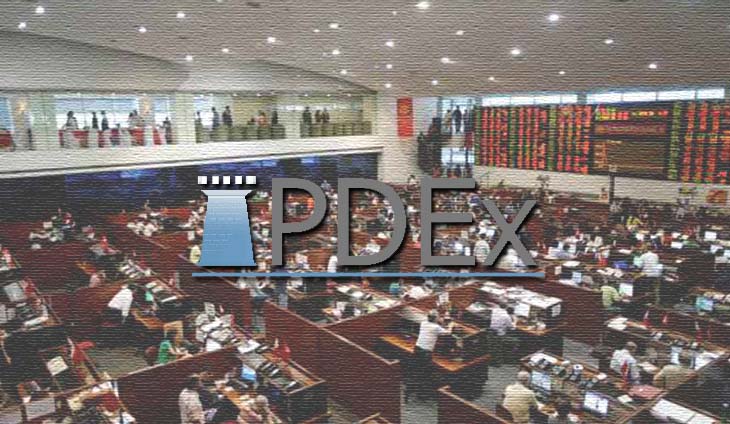 The Aboitiz-led bank raised P11 billion via the issuance of digital bonds priced at 3.25 percent per annum for a tenor of 1.5 years. With more than 895 bondholders for this launch, PDS Group becomes the first Asian national market infrastructure to launch a fully live DLT-based bond.

PDS Group subsidiary Phil. Depository & Trust Corp. (PDTC), the national Central Securities Depository for debt and equities, and STACS embarked on the project, a proof of concept to explore, use, and determine efficiencies of DLT for PDTC’s fixed income registry and depository operations, with the aim of deploying a viable DLT-powered PDTC Digital Registry & PDTC Digital Depository system to support issuances and servicing (transfers and corporate actions) of a Philippine Digital bond and culminating in the live issuance of a digitally native bond.

The main benefits and features of DLT that underpin the digital bond include immutability, system resilience, and multiple redundancies.

The DLT network has multiple nodes, which instantaneously record all transactions, thereby backing-up each other while ensuring immutability.

PDS Holdings CEO Ramon Monzon said that the digital economy is quickly expanding across the globe, and it promises to be a significant engine for innovation, competitiveness, and economic growth.

“To be part of the digital economy, financial market infrastructures must digitalize, and this has been the impetus for the PDS Group’s digitalization initiatives,” Monzon said.

STACS managing director Benjamin Soh said the fintech is thrilled to be partnering with the Philippines PDS Group and powering the first national market infrastructure in Asia to launch a fully live DLT-based bond.

“Technology like DLT provides immutability and ease of access by different users, allowing the benefits to be reaped across borders on an international scale, by PDS and its wider ecosystem of financial institution partners, creating vast value and opportunities for the industry. DLT is also a key enabler of sustainable business models and related finance, and we hope to further enhance PDS Group’s platform,” Soh added.