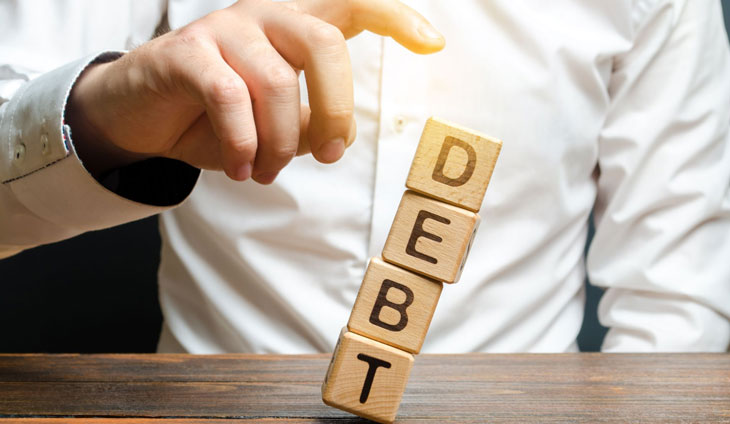 Apart from ostensibly high public sector debt, the country’s foreign currency obligations present another worrisome aspect of the economy that should not be allowed to go out of hand.

Bangko Sentral ng Pilipinas governor Benjamin E. Diokno pointed this out in a Viber message, saying this other macroeconomic metric has sent the economic worrywarts into a frenzy in recent weeks.

But according to him, and like that other supposed problem in the making known as the debt-to-GDP ratio, the country’s foreign currency obligations as percent of the economy, similarly should not be a problem as well.

He argued that at 27.3 percent of the gross domestic product, the country’s debt-to-GDP ratio is the lowest among the ASEAN 5 comprised of the countries of Indonesia, Malaysia, Singapore, Thailand and the Philippines.

What this means is that paying down the country’s foreign debt “is fairly maganeable.”

He noted that most of the foreign obligations are medium to long-term debt, which basically meansa these will not become duew and manageable earlier than five years and beyond.

Best of all, the bulk of the obligations have fixed interest rates that shield the economy from the vagaries of the global debt market where interest charges fluctuate, making their servicing challenging.

On the anticipated change in the policy stance of the US Fed, the world’s most influential central bank, and the consequent change in the value of the local currency the peso when this actually happens, Diokno remains fairly confident that the Philippines should be able to manage this event risk fairly well down the line.

According to Diokno, the country’s first line of defense is its managed float approach to the exchange rate of the peso versus the US dollar, where the market decides what the rate should be and the BSP participates only to smoothen fluctuations.

“The Philippines is not the typical emerging economy. Our first line of defense is our market determined foreign exchange system where we let the supply-demand dynamics determine the exchange rate, subject to BSP’s participation only to smoothen the fluctuations,” Diokno said.

He likewise said the country’s foreign currency reserves equal to more than 10 months worth of imports of services and goods vesus the global norm of only three months, should help the economy weather a weakened peso.

Diokno said the strong foreign currency position, the steady flow of earnings from overseas Filipinos, export receipts and from the operations of the business outsourcing sector as well as inflows from foreign direct investments are all sources of stability in the country’s external sector.