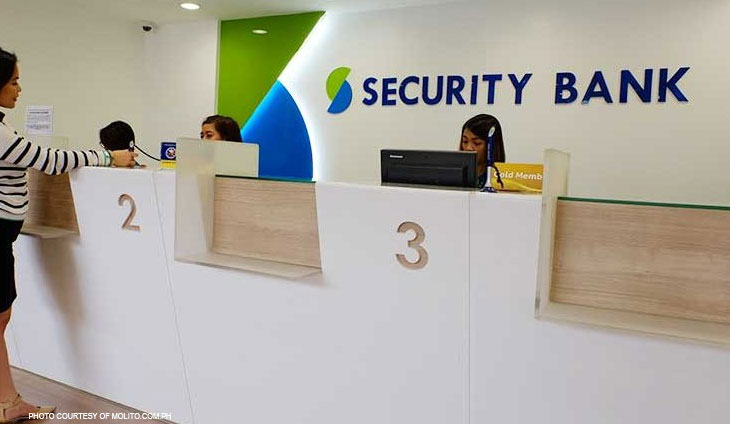 A P1.2 billion one-time tax charge as mandated under a new law slashed the net income of Security Bank Corp. led by bankero Sanjiv Vohra by 6.7 percent to P6.9 billion last year from P7.4 billion in 2020.

Due to the one-time charge for deferred tax assets under Republic Act 11534 or the Corporate Recovery and Tax Incentives for Enterprises (CREATE), Security Bank’s provision for income tax amounted to P3.3 billion last year, reversing the P3.2 billion benefit from income tax in 2020.

This is tempered by lower provisions for current tax mainly due to the benefit of lower tax rate for CREATE law.

Without the one-time charge, the listed bank said its profit before tax would have jumped by 141 percent to P10.3 billion.

Security Bank reported a 10.4 percent drop in net interest income to P27.5 billion as net interest margin declined by 27 basis points to 4.43 percent, while its total non-interest income fell by 53 percent to P9.4 billion due to the decrease in securities trading gain by P10 billion and the gains on disposal of investment securities at amortized cost by P2.2 billion.

On the other hand, service charges, fees and commissions jumped by 25 percent to P4.5 billion, with fee income sources increasing from their year-ago levels.

Security Bank reported a 42.4 percent drop in total operating expenses to P26.55 billion as provision for credit losses plunged by 80 percent to P5.28 billion last year from P26.38 billion in 2020.

The bank owned by businessman Frederick Dy said its loan portfolio inched up by one percent to P467 billion fueled by the 23 percent jump in retail loans and five percent increase in wholesale loans, while deposits rose 19 percent to P524 billion.

Total assets grew by seven percent to P700 billion, while shareholders’ capital inched up by one percent to P125 billion.

For the fourth quarter alone, Security Bank reported a 171 percent jump in net income to P2.1 billion on the back of the two percent increase in revenues to P9.3 billion.

“Our fourth quarter results benefitted from the easing of mobility restrictions and the resulting uplift of the economy. We are optimistic about economic activity in 2022, despite the Omicron impact in January. The bank’s retail and wholesale teams are fully engaged to support our clients as the economy continues to reopen,” Vohra said.

The listed bank has a total of 316 branches and 663 ATMs nationwide.