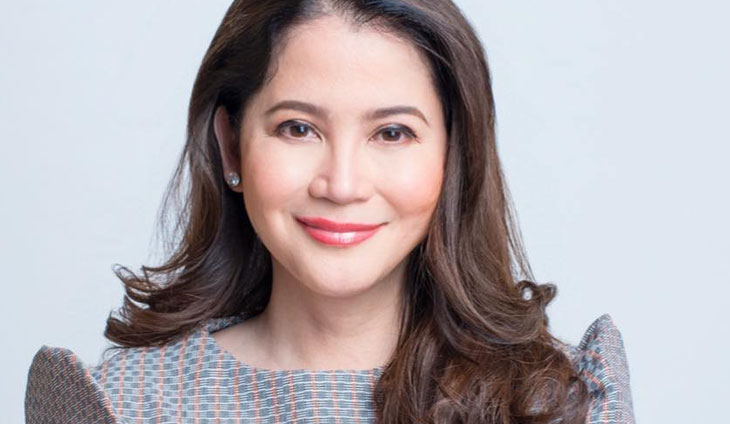 Outgoing Tourism Secretary Bernadette Romulo-Puyat is set to start her stint as the newest deputy governor of the Bangko Sentral ng Pilipinas (BSP) on Monday.

Romulo-Puyat said she is honored to assume the role entrusted by the Monetary Board, led by outgoing BSP Governor Benjamin Diokno.

“As a trained economist, I look forward to serving as BSP Deputy Governor, not just as the next chapter in my career but, more importantly, as an opportunity to serve the Filipino people once again,” Romulo-Puyat said.

A longtime public official, Romulo-Puyat has been lauded for her most recent work as DOT chief, which included navigating the difficult closure and rehabilitation of Boracay island in 2018 and battling the industry-crippling effects brought about by lockdown restrictions during the COVID-19 pandemic.

Prior to her stint at the DOT, she served as Undersecretary of the Department of Agriculture, a post she first assumed under the administration of the late former President Benigno Aquino III.

She was also Deputy Cabinet Secretary at the Office of the President in 2006, and served as Economic Consultant at the Presidential Management Staff from 2005 to 2006 and the Housing and Urban Development Coordination Council from 2001 to 2002.

She will oversee the Program Management Office for the new BSP complex in New Clark City, the central bank’s regional operations, and its advocacies on financial inclusion and economic and financial learning, among others.

She will also be assigned as Vice Chairperson of the Philippine International Convention Center Board of Directors, and as an alternate of the Governor to select governing boards, including the Philippine Deposit Insurance Corporation, Agricultural Credit Policy Council, and National Food Authority.