OFW remittances up more than 3% in March 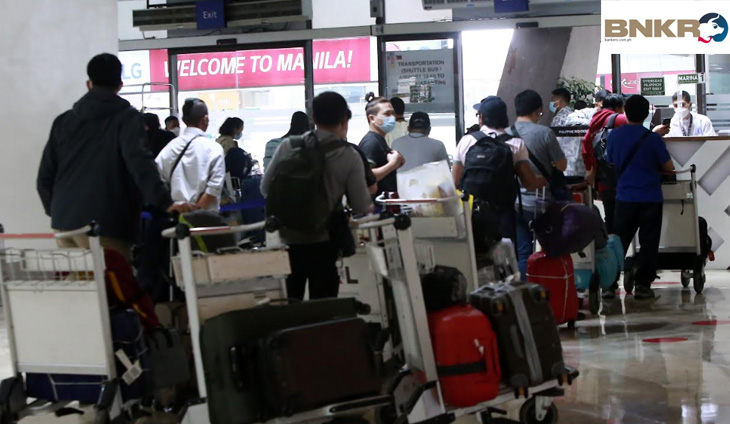 The amount of money sent home by overseas Filipino workers (OFWs) to their loved ones in the Philippines grew by more than three percent in March, according to the Bangko Sentral ng Pilipinas (BSP).

Data released by the central bank showed that personal remittances inched up by 3.1 percent to $2.89 billion in March from $2.8 billion in the same month last year.

The increase in personal remittances in March was due to 3.7 percent increase in remittances sent by land-based workers with work contracts of one year or more to $2.19 billion from $2.12 billion.

Likewise, remittances from sea- and land-based workers with work contracts of less than one year inched up by 1.4 percent to $625 million from $616 million.

Likewise, cash remittance coursed through banks grew faster at 3.2 percent to $2.59 billion in March from $ 2.51 billion in the same period last year.

According to the BSP, the expansion in cash remittances was due to the 3.7 percent growth in receipts from land-based to $2.02 billion from $1.95 billion as well as the 1.3 percent rise in remittances from sea-based workers to $573 million from $566 million.

“The growth in cash remittances from the United States, Japan, Singapore, Taiwan, and Saudi Arabia contributed largely to the increase in remittances in the first quarter of 2022,” the central bank said.

The US registered the highest share of overall remittances at 41.5 percent in the first quarter, followed by Singapore, Saudi Arabia, Japan, the United Kingdom, the United Arab Emirates, Canada, Taiwan, Qatar, and Malaysia.[

The combined remittances from these top ten countries accounted for 79.1 percent of total cash remittances.

The BSP sees remittances to increase by four percent to hit new record levels this year.