NG books budget surplus for the first time in almost 2 years with P4.9B in April 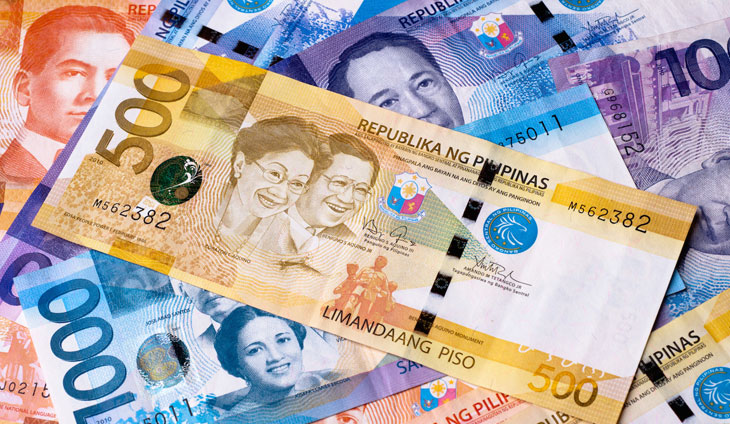 The national government’s fiscal balance reverted to a P4.9 billion budget surplus in April, the first time in almost two years, on the back of the due to faster 19.2 percent revenue collection growth against the marginal two percent increase in public expenditures.

Data from the Bureau of the Treasury (BTr) showed that the surplus in April reversed the P44.4 billion deficit recorded in the same month last year.

The last time the national government booked a surplus was in June 2020 with P1.77 billion.

Government receipts reached P348 billion for the month of April, expanding by 19.2 percent higher than the P271.7 billion posted in the equivalent period a year ago as all government collecting agencies exhibited positive outturns.

Gross collections by the Bureau of Internal Revenue (BIR) inched up by 9.4 percent to P240 billion during the tax season in April from P239.6 billion in the same month last year,

Likewise, the revenues of the Bureau of Customs (BOC) jumped by 26.8 percent to P65.7 billion from P219 billion on improved valuation, intensified enforcement against illegal importations, and the improved compliance by traders to customs laws

On the other hand, non-tax revenues more than doubled to P41.1 billion from P20.2 billion as collections by the Treasury almost tripled to P25.7 billion from P9 billion, largely driven by higher dividend remittances as well as income from bond sinking fund investment and national government’s share from income of the Philippine Amusement and Gaming Corp. (Pagcor).

The tax take of the BIR increased by 7.8 percent to P742.4 billion in the first four months of the year from P688.7 billion in the same period last year, while the collections of the BOC jumped by 26.5 percent to P254.2 billion from P201 billion.

The government’s budget deficit swelled by 22 percent to a record P1.67 trillion in 2021 from P1.37 trillion in 2020 as higher state spending, including COVID-19 response measures, outpaced the recovery in revenue efforts.