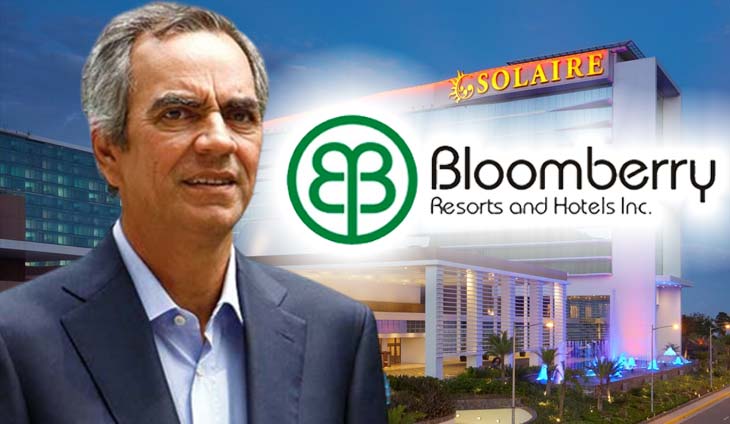 The US court granted the motion of Bloomberry for the dismissal of the complaint filed by Bangladesh Bank for lack of jurisdiction through a decision and order dated April 8, 2022.

The court also ordered the clerk to enter judgment accordingly in favor of defendant Bloomberry Resorts and Hotels.

Aside from Razon’s Bloomberry, another respondent named in the case filed by the Bangladesh Bank were Eastern Hawaii Leisure Company Ltd or Midas Hotel & Casino.

The case stemmed from the world’s biggest cyber heist wherein $81 million were stolen from the Bangladesh central bank’s account at the Federal Reserve Bank of New York through fraudulent orders on the SWIFT payments system in February 2016.

Of the total amount, only $15 million has been recovered from a Manila casino junket operator.