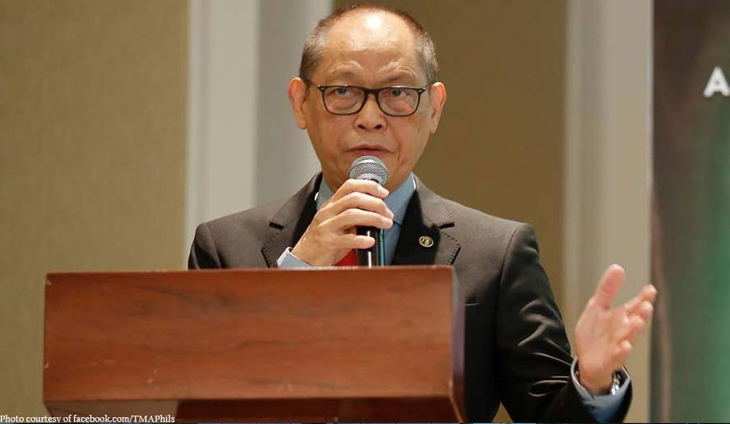 “We have it on good authority that the next finance secretary will be BSP Governor Benjamin Diokno. This is good news for financial markets,” Bernardo said.

“The Banker”—an influential international publication owned by the Financial Times—named Diokno the “Global Central Bank Governor of the Year 2022.” The recognition as the best central banker in the world is the first for the Philippines.

If confirmed, Diokno will replace Finance Secretary Carlos Dominguez III – who headed the economic team under the Duterte administration.

GlobalSource said both Diokno and Balisacan are serving under the administration of outgoing President Rodrigo Duterte.

Diokno who was initially appointed as secretary of the Department of Budget and Management (DBM) from 2016 to 2019 and was later named BSP Governor and Monetary Board chairman to serve the unexpired term of the late governor Nestor Espenilla Jr.

Balisacan, on the other hand, serves as the chairman of the Philippine Competition Commission (PCC). He also served as head of the National Economic and Development Authority (NEDA) during the term of the late President Benigno “Noynoy” Aquino Jr.

The think tank said Balisacan hails from the same province as the Marcoses.

Both Diokno and Balisacan were economics professors in the University of the Philippines.

“The question now is, who will be appointed to the BSP to serve out the remaining 1-1/2 years of Governor Diokno’s term?” Bernardo asked.

Aside from Veloso, other candidates include Monetary Board Members Peter Favila and Felipe Medalla.