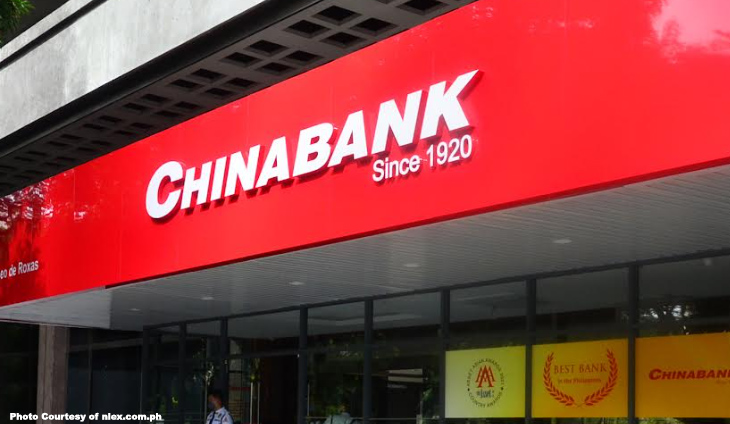 Moody’s Investors Service affirmed the investment grade credit rating of China Banking Corp. led by bankero William Whang on the back of its strong capitalization and profitability.

The debt watcher maintained the Baa2 rating, a notch above the minimum investment grade, and stable outlook of the Sy-led bank.

“The improvement in the bank’s capital since 2019 has been higher than the average of its peers, reflecting a combination of low loan growth from the pre-pandemic level in 2019 and increased profitability,” Moody’s said.

As of end March, China Bank reported higher annualized core operating profitability (pre-provision income less trading gains as a percentage of assets) of 1.9 percent, while Its annualized return on average assets was at 1.7 percent, the highest among its rated domestic peers.

“The improvement in profitability for the period was driven by higher net interest margin, which increased to 4.3 percent for the three months that ended March 2022 from 4.2 percent a year earlier. The improvement in NIM was largely because of the low interest and easy liquidity environment, which led to a significant reduction in funding costs,” Moody’s added.

Meanwhile, Moody’s cited asset quality risks resulting from the concentrated loan book and a modest funding profile, with a relatively high share of corporate deposits, as the bank’s credit challenges.

The business loans segment, which is less susceptible to economic disruptions, comprised 80.1 percent of China Bank’s gross loans. As of end March, its non-performing loans (NPL) ratio improved to 2.4 percent from 3.8 percent.

PrevPreviousInflation quickens to 6.1% in June
NextOver 30% of retail transactions done electronically in 2021Next