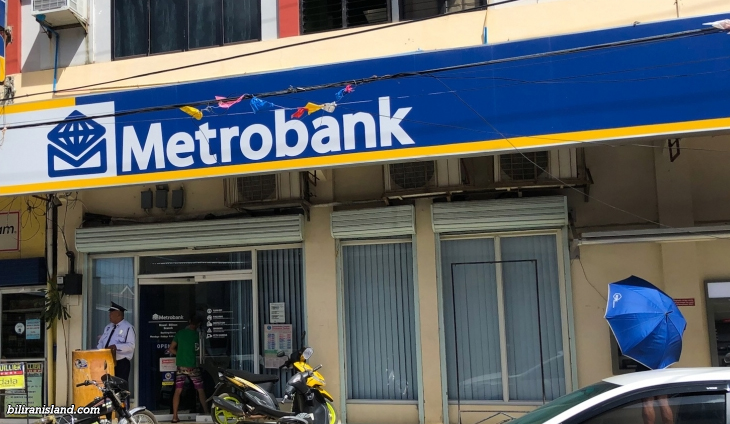 The net income of Metropolitan Bank & Trust Co. (Metrobank) led by bankero Fabian Dee climbed by 3.4 percent to P8.1 billion in the first quarter of the year from P9.83 billion in the same quarter last year on the back of higher net interest earnings and lower provision for potential loan losses.

“We are encouraged by the sustained pick-up in economic activities as Metrobank stands ready to support our clients in their funding plans and investment needs,” the bankero said.

Dee attributed the solid performance of the Ty-led bank from January to March this year to stable net interest income supported by recovery in loans, modest rise in non-interest income and marginal costs growth.

“The strategies that we have put in place should enable the bank to achieve sustainable growth along with the expanding domestic economy,” the bankero added.

The listed bank’s operating expenses grew by 9.5 percent to P10.69 billion in the first quarter of the year from P9.77 billion in the same quarter last year.

According to Metrobank, provision for credit and impairment losses declined by 18.4 percent to P2.05 billion from P2.51 billion.

Growth was not at the expense of quality as non-performing loans (NPLs) declined by five percent to P27 billion, while its NPL ratio improved to 2.2 percent from 2.4 percent and NPL cover remained ample at 179 percent.

These positive drivers improved the bank’s average return on equity (ROE) to 10 percent.