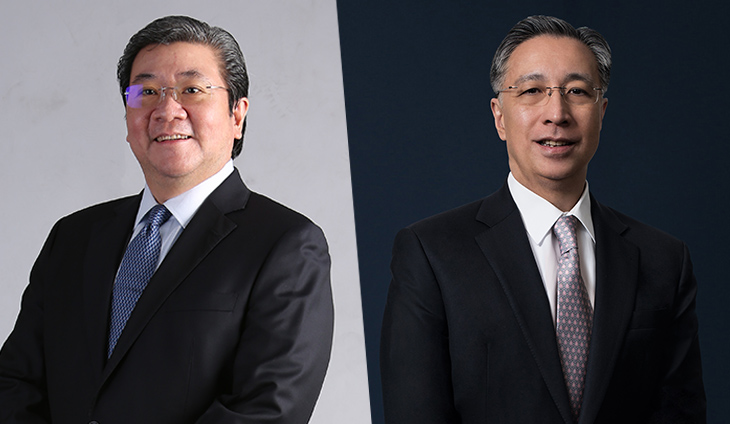 Bankero Fabian Dee of Metropolitan Bank & Trust (Metrobank) has been re-elected as president of lead electronic banking consortium BancNet, while bankero Nestor Tan of BDO Unibank Inc. was given a fresh mandate as chairman of the Board of Directors.

“in a superior position as we prepare for the gradual exit from the pandemic and consequent recovery of the economy, increased consumption and higher demand for services,” Dee said.

One of the new technologies that BancNet is harnessing is the cutting edge Vocalink system to which BancNet fully migrated instaPay last year. InstaPay enables the instant digital transfer of funds between accounts in different banks and electronic wallets.

With the full migration, BancNet was able to introduce two new use cases of real time fund transfer: payment to a merchant or store and payment to a billing company or biller, both interoperable using the national QR code standard. This world-class infrastructure also gives BancNet the capability to process real time transactions other than payments and remittances to adapt to changing consumer needs and behavior.

“In particular, we have embraced the use of technology in both our internal business operations as well as our development and delivery of services to our members and participants,” the bankero added.

BancNet ended the year with 123 members and affiliates whose nationwide network of 22,721 ATMs and 413,896 POS terminals served a card base of 93.86 million.