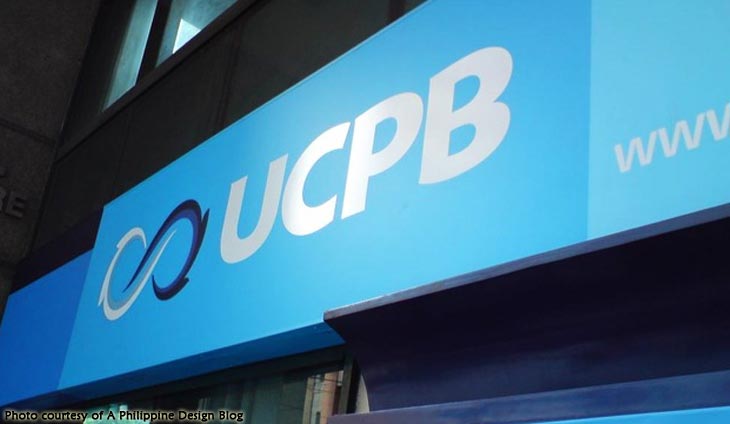 State-run Land Bank of the Philippines headed by bankero Cecilia Borromeo has tapped branches of UCPB Savings Bank nationwide to serve as agent banking partners in remote and underserved areas, as part of its mandate to advance greater financial inclusion in the country.

“Through the agent banking program, Landbank is able to better serve its mandated sectors, particularly those in unbanked and underserved communities where financial services are scarce. We are bringing more Filipinos into the financial mainstream to foster greater financial inclusion across the nation,” the bankero said.

In the first quarter of the year, Landbank agent banking partners facilitated a total of 1.3 million transactions amounting to P4.6 million.

PrevPreviousNG debt would have ballooned to P15.4T without fiscal discipline
NextFSCC sees no major risk for Phl economyNext