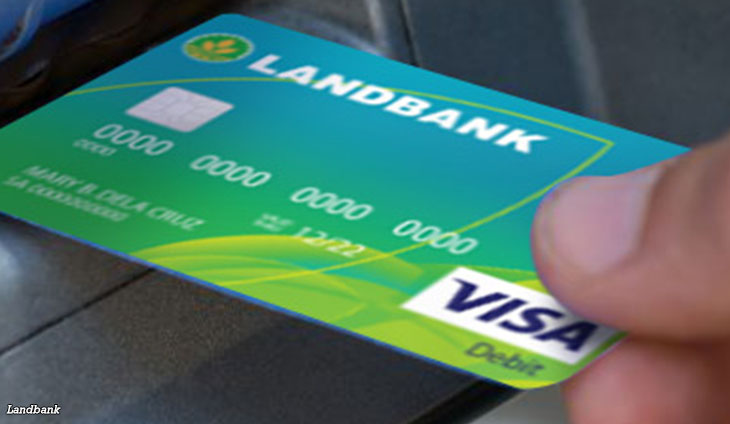 The volume of transactions coursed through Landbank’s electronic channels increased by 19 percent to 136.3 million in 2021.

Borromeo credited this growth to the expanding adoption of the bank’s digital services and marks another milestone in Landbank’s ongoing digital transformation.

“Landbank is leveraging on the latest technological solutions to deliver a digital banking experience designed for the new normal. We will continue to bank on digital infrastructures as we push for greater digital adoption and advance financial inclusion in the country,” Borromeo said.

Its e-payment facility, Link.BizPortal, facilitated around 3.88 million transactions equivalent to an 83 percent increase, corresponding to a total value of P10.45 billion or a 31 percent growth rate.

With the continuous increase in the use of e-banking channels, the state-run Bank assures its customers that it maintains the highest level of security in all its systems while reminding customers to remain vigilant against online banking fraud and scams.