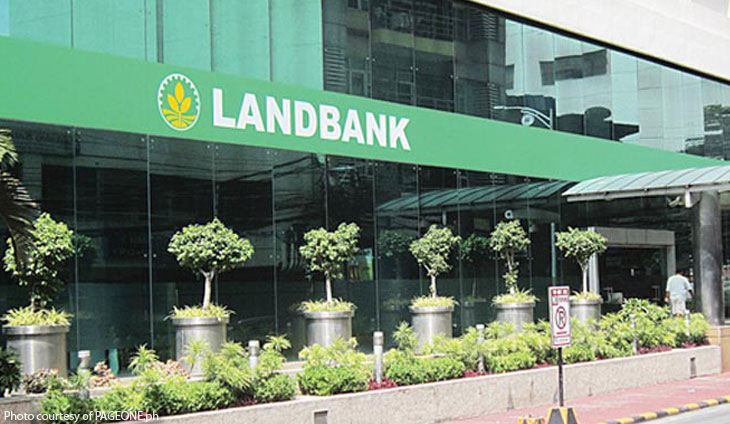 State-run Land Bank of the Philippines headed by bankero Cecilia Borromeo has released P1.51 billion in loans to a total of 9,126 rice farmers and cooperatives as of end March this year through the Expanded Rice Credit Assistance under the Rice Competitiveness Enhancement Fund (ERCA-RCEF).

“As a vital contributor to the national government’s sustainable development agenda, Landbank remains steadfast in delivering much-needed support to the agriculture sector,” the bankero said.

In partnership with the Department of Agriculture (DA), Landbank was able to fully disburse the allocated program fund from 2019 to 2021 under the ERCA-RCEF, designed to support small rice farmers cope with the decline in palay prices, coupled with challenges brought about by the COVID-19 pandemic.

“Alongside the DA, the successful and timely delivery of loans to rice farmers under the ERCA-RCEF is a testament of this unwavering commitment,” Borromeo added.

Majority of the beneficiaries were from the rice-producing provinces of Region 2, particularly Cagayan, Nueva Vizcaya, and Quirino, with Landbank assisting a total of 4,189 individual rice farmers and 28 cooperatives.

The government-owned financial institution was also able to extend assistance to rice farmers in the Visayas and Mindanao, including the provinces of Capiz, Agusan del Sur, Davao del Norte, and Occidental Mindoro, among others.

The ERCA-RCEF is a credit facility that aims to boost the productivity and income of small rice farmers, and cushion the initial impact of Republic Act 11203 or the Rice Tariffication Law (RTL).

Under ERCA-RCEF, individual farmers may borrow up to 90 percent of their total project cost at a low fixed interest rate of two percent per year. T

he loan may be used to purchase farm inputs for rice and rice seed production, as well as farm machineries and equipment for production and post-production.

As mandated by the law, Landbank is tasked to continue administering the ERCA-RCEF program for the DA until 2024, and make available P500 million in loans annually to rice farmers registered under the Registry System for Basic Sectors in Agriculture (RSBSA) in 38 rice-producing provinces.