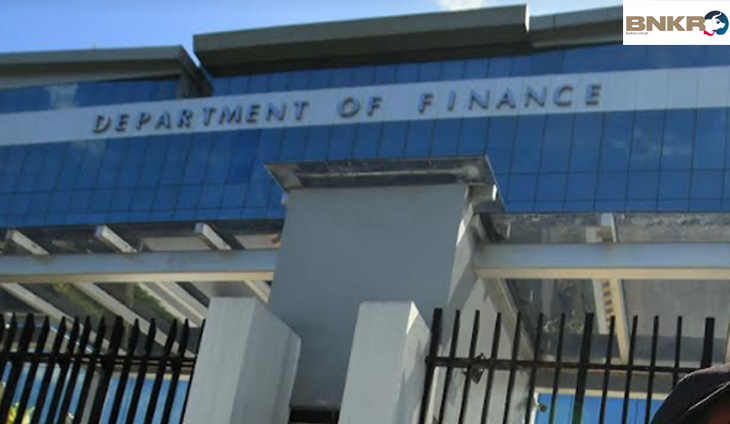 “The continuing rapid rise in capital formation and FDI, particularly for those sectors not seeking fiscal incentives, implies that investors are attracted primarily by the country’s favorable economic fundamentals,” Beltran said.

Capital formation went up by 19 percent to P4 trillion or 21.6 percent of gross domestic product (GDP) last year from P3.37 trillion or 19.2 percent of GDP in 2020. This reversed the 34.4 percent plunged in 2020 due to the impact f the global health crisis.

Capital formation is one of the foremost determinants of future growth, in addition to employment and factor productivity. It is tracked by the National Income Accounts issued by the Philippine Statistics Authority (PSA).

Another measure of investment is FDI and portfolio investments tracked by the balance of payments account released by the Bangko Sentral ng Pilipinas (BSP).

FDI is the more important indicator because it measures the amount of investment in the form of a controlling ownership in a business in one country by foreign investors, reflecting more active participation and more commitment by the investor in management.

In contrast, a portfolio investor may buy and sell stocks and bonds daily and generates profits on price differences. Portfolio investment is referred to as “hot money” because it can leave anytime.