Inflation surges to 4 percent in March 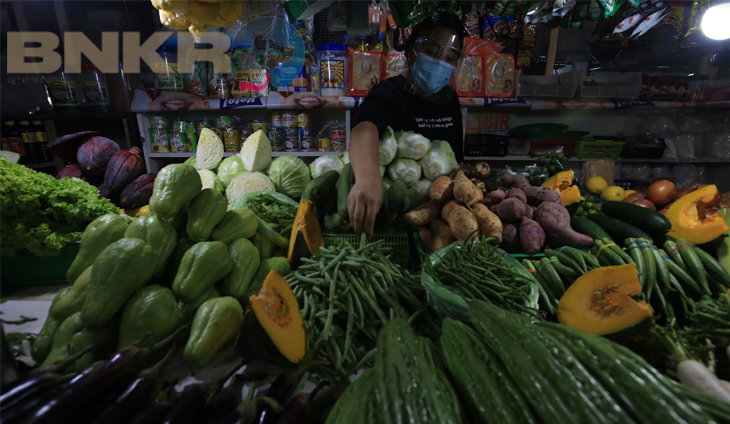 Inflation, or the rate of change in prices, surged in March to 4 percent, the highest since October last year, the Philippine Statistics Authority (PSA) said on Tuesday.

But according to the Bangko Sentral ng Pilipinas (BSP), this was still within the forecast range of 3.3 percent up to 4.1 percent for the period and brings the average inflation to 3.4 percent.

“Largely due to the surge in global crude oil prices, the average inflation could breach the upper end of the 2 – 4 percent target range in 2022, BSP Governor Benjamin E. Diokno said in reaction.

Despite the huge leap in average inflation, Diokno remained convinced the averaged inflation rate will decline over the policy horizon “and settle within the target band at 3.6 percent in 2023. Inflation expectations have likewise risen, but continue to be anchored to the 2 – 4 percent target band,” he quickly added.

Diokno acknowledged that the economic consequences of Russia’s invasion of Ukrained have become a significant headwind in global economic recovery.

“Among all these, the main channel through which the Russia-Ukraine war could affect the Philippines is through higher oil prices,” he said.

Because of these, Diokno vowed to close monitor the emerging risks to the outlook in inflation and growth, and remain vigilant against possible second-round effects from supply-side pressures or any shifts in the public’s inflation expectations.

Also, at least four of the country’s leading economists accurately predicted the the price path in March, which included Vic Abola of the University of Asia and the Pacific and Nicholas Antonio Mapa who works at the Manila branch of the Dutch financial giant ING Bank.