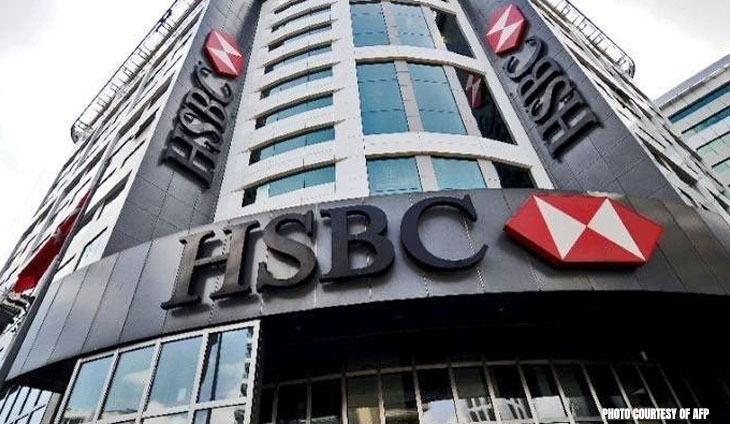 HSBC Philippines led by bankero Sandeep Uppal expects inflation to accelerate further in the coming months after shooting up to a three-year high of 4.9 percent in April from four percent in March.

HSBC ASEAN economist Aris Dacanay said second round effects are starting to kick in as the prices of commodities that directly use oil, such as electricity, gas, and transport, have increased and other commodities are following suit.

In particular, the contribution of food inflation to the headline increased to 1.4 percent from one percent. The consumer price index (CPI) last month exceeded the two to four percent target range of the Bangko Sentral ng Pilipinas (BSP).

“Food and energy prices are key drivers of the acceleration in the headline CPI, but there are signs of broadening price pressures and second round effects,” Dacanay said.

Food prices climbed to four percent, accelerating from 2.8 percent in March, while non-food inflation intensified to 5.4 percent from five percent.

The increase was sharp and largely caused by global constraints in the supply-side, while oil prices are still elevated and the supply chain disruptions remain pervasive.

“We expect inflation to increase further in the coming months. For one, the same supply-side constraints are not expected to disappear anytime soon. And secondly, the recent ban of palm oil exports by Indonesia, the biggest supplier in the world, will directly affect food prices,” Dacanay said.

As inflation accelerates further, and as other central banks are starting to follow the US Federal Reserve, the British banking giant said the risk of the BSP normalizing rates earlier than the third quarter has increased.

“Doing so would help to tamp inflation expectations and manage outflows. At the same time, the economy is still recovering from the pandemic and tightening prematurely carries risks,” Dacanay said.

The BSP Monetary Board is widely anticipated to keep an accommodative monetary policy stance by keeping interest rates at record lows on May 19 before starting normalization by raising interest rates on June 23.