Guinigundo begs to disagree: Russia’s war is the country’s business 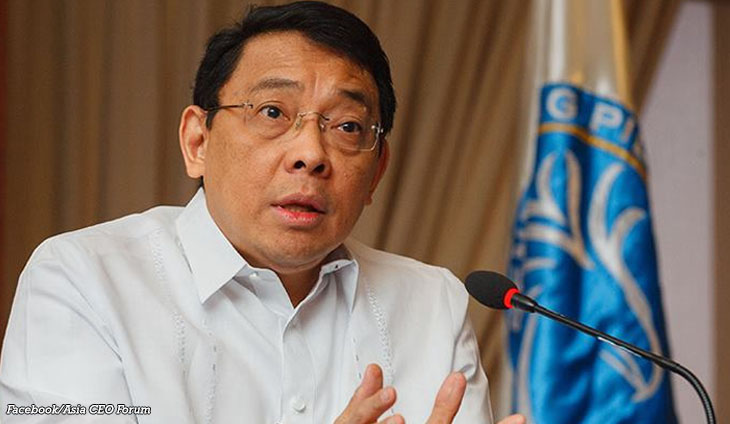 In some quarters it is popular to believe that the Philippines should stay clear on the subject of Russia’s war with Ukraine, a notion that a former senior official of the Bangko Sentral ng Pilipinas (BSP) dismisses out of hand.

According to former Deputy BSP Governor Diwa C. Guinigundo, nothing could be more untrue.

In a message sent to Bankero.com.ph, he said: “For us in the Philippines, it would be illusory to think that we can afford to be neutral. A fallout from this crisis is a fallout, it could hit us from thousands of miles away over even a longer period after the last Russian soldier marches out of Ukraine.”

This has reference to a particular political tandem seeking the highest offices of the land in the upcoming May elections and who has put out the notion that Russia’s invasion of neighboring Ukraine is none of the country’s business.

Guinigundo owns some of the most acute sense of fairness and sobriety among central bankers anywhere and speaks his mind even as a young student editor when former president and dictator Ferdinand Marcos ruled the country for twenty years.

He cited the works of Nouriel Roubini, professor of economics and international business at New York University Stern School of Business where in one he said: “It is tempting to think that the war in Ukraine will have only a minor economic and financial impact globally, given that Russia represents merely 3 percent of the world economy. But policymakers and financial analysts need to avoid such wishful thinking.”

Roubini believes that global stagflation, or one where global output is nil even as inflation spiral upward, is highly likely and that some also worry whether or not the US Fed, the most influential of central banks, is able to guide the world’s largest economy to a soft landing.

“The war in Ukraine will trigger a massive negative supply shock in the global economy that is still reeling from COVID-19 and a year-long build-up of inflationary pressures. The shock will reduce growth and further increase inflation at a time when inflation expectations are already becoming unanchored,” the economist said.

Much like the influential overseas economics professor, Guinigundo said it is incorrect for local policymakers to think that the Russian invasion will only have a minor and temporary economic and financial impact.

“His (Roubini’s) key takeaway is hardly debatable: ‘Putin’s war will strike a massive blow to global confidence at a time when fragile recovery was already entering a period of uncertainty and rising inflationary pressures. This knock-on effects from the Ukraine crisis will be anything but transitory,” Guinigundo said.