GSIS to disburse more loans to members, pensioners this year 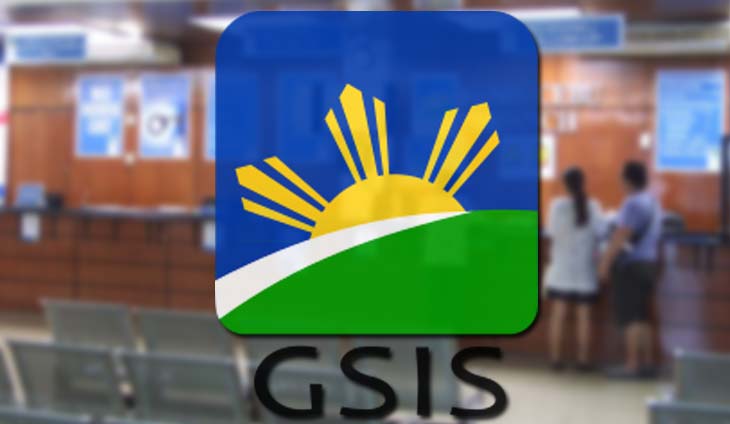 Data showed that loans released by the pension fund manager inched up by four percent to P151 billion last year from P145 billion in 2020, benefiting more than one million members and pensioners.

Through our various Ginhawa for All (GFAL) loan programs, GSIS president and general manager Rolando Ledesma Macasaet said the agency has extended financial assistance at a time when its members and pensioners were in dire need of help.

Of the total amount granted, P106 billion was under GFAL multipurpose loans (MPL) that aims to help active members, particularly those who have reached their borrowing limit and unable to pay their loans.

Last month month, GSIS launched GFAL GSIS MPL Plus, an enhanced version of its current MPL program, that raised the credit limit to P5 million and extended the maximum payment term to 10 years as well as relaxed borrowers’ eligibility conditions.

The pension fund also released P27 billion to 62,974 availees of GSIS Financial Assistance Loan, through which members were able to borrow up to P500,000, consolidate their loans from their agencies’ accredited lending institutions, and transfer the remaining balance to GSIS.

For those whose total loan is below P500,000, they had the option to also apply for the Top-Up Loan to defray for their other needs.

For pensioners, P3.03 billion and P96 million have been released in GFAL Enhanced Pension Loan (38,144) and Pensioners’ Emergency Loan (4,415), respectively.

At the same time, GSIS made loan transactions safer and more convenient for its members and pensioners by making them accessible through online channels such as the GSIS Wireless Automated Processing System (GWAPS) kiosks, electronic GSIS Member Online (eGSISMO), and the newly-launched enhanced GSIS Touch mobile app.

It also implemented technology-driven initiatives such as the Online Annual Pensioners Information Revalidation (APIR), and partnership with Bayad.