Gov’t sees revenues to be within median of ASEAN peers 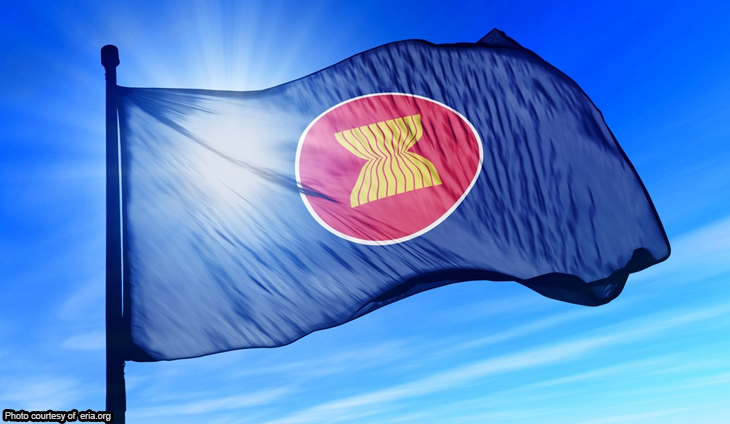 The Department of Finance (DOF) said the country’s national government revenues amounting to P3 trillion or 15.5 percent of gross domestic product (GDP) last year are expected to be within the median range of its peers in the Association of Southeast Asian Nations (ASEAN).

The level was achieved despite some restrictions in economic activity last year due to the reimposition of prolonged community quarantines in response to the emergence of the more infectious Delta variant of the COVID-19 virus.

Rowena Sta. Clara, director of the DOF-Domestic Finance Group (DFG), said in a report to the DOF Executive Committee (Execom) said the recovery in revenue collections last year brought the average revenue effort of the Duterte administration over the five-year period of 2016 to 2021 to 15.6 percent – the highest ratio in over two decades since the Ramos administration.

“Among six ASEAN countries with available central government data or estimates, Brunei is projected to top the list in terms of revenue effort with 19.1 percent, followed by Singapore with 18.7 percent. The Philippines’ 15.5 percent is next to Thailand’s 17.0 percent but ahead of Malaysia’s 14.3 percent and Indonesia’s 11.8 percent,” Sta. Clara said.

The data for other ASEAN countries are based on the projections from the International Monetary Fund (IMF), while the Philippine data is based on the actual Cash Operations Report from the Bureau of the Treasury.

All data are projections except for Indonesia and the Philippines.

According to Sta. Clara, the Philippines ranked second among its ASEAN counterparts in expenditures, which reached P4.7 trillion pesos or 24.1 percent of GDP.

The 10.6 percent growth in government expenditures from 2020 to 2021 was driven by infrastructure and other capital expenditures amounting to 5.8 percent of GDP as well as the continued spending for various recovery measures, including vaccine procurement and equity infusion in support of government financial institutions’ lending assistance programs.

The DOF also cited the spending on personnel services, which has increased to about 30 percent of national government expenditures in the past decade.

The DOF said that with an expenditure-to-gross domestic product (GDP) ratio of 28.4 percent, the government of Brunei is projected to have spent the most last year in relation to the size of its economy.

All six countries incurred a budget deficit in 2021. Brunei is projected to have the highest deficit-to-GDP ratio at 9.3 percent, followed by the Philippines with a deficit of 8.6 percent and Malaysia with 6.4 percent.

The Philippines’ elevated deficit-to-GDP ratio since the outbreak of the COVID-19 pandemic was due to the combined impact of lower-than-usual revenues as a result of the community quarantines and the increased spending to mitigate the health and economic shocks brought about by the pandemic.