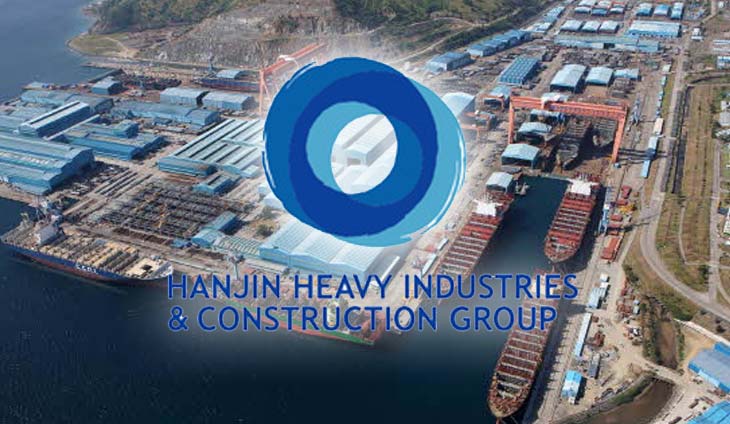 The government took a hit amounting to billions of pesos from the incentives extended to the now-defunct Hanjin Heavy Industries and Construction Philippines Inc.

The Fiscal Incentives Review Board (FIRB) Secretariat has reported that Hanjin received tax incentives amounting to P370 million in 2015 alone.

This is based on their audited financial statements on their operations for 2015, earning a net taxable income of P1.23 billion after deducting its income tax holiday (ITH) equivalent to P370 million in foregone revenues for the government that year.

Hanjin Philippines, a subsidiary of the South Korean shipbuilding giant Hanjin Heavy Industries & Construction Co., Ltd, was previously registered under the Subic Bay Metropolitan Authority (SBMA) and the Board of Investments (BOI) for tax perks in 2006 and 2009, respectively.

During the company’s existence, it was granted seven years of ITH and a special corporate income tax (SCIT) rate of 5 percent on gross income earned (GIE) upon the expiration of its ITH.

Apart from these perks, the company was granted tax and duty-free importations on raw materials and capital equipment.

On top of the tax incentives, Hanjin Philippines also received power subsidies for its operations at the Subic Bay Freeport Zone amounting to P5.17 billion from 2009 to 2018, even though it failed to (maintain an estimated employment of 20,000 workers and invest another $2 billion in the planned Mindanao shipyard that was supposed to create 30,000 jobs.

The Mindanao shipyard did not push through.

“This is the reason why we must impose stringent evaluation and impact analysis before the grant of tax incentives,” Finance Assistant Secretary and FIRB Secretariat head Juvy Danofarata said.

The official of the Department of Finance (DOF) underscored the mandate of the FIRB to ensure that companies receiving tax privileges are able to deliver on their performance commitments such as job creation and economic contribution of their incentivized enterprises.

“Given the failure of this shipyard in Subic, jobs were lost and productivity in the area declined. The project cost the government so much money in foregone revenues that could have been granted to performing and more deserving business enterprises,” Danofrata said.