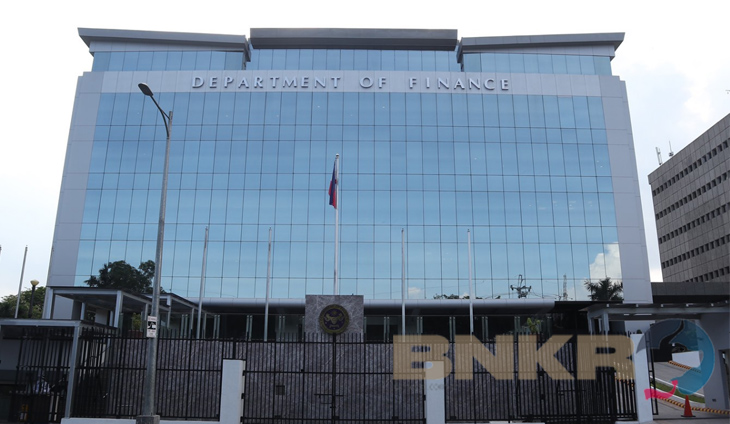 The government through the reconstituted Fiscal Incentives Review Board (FIRB) approved the grant of tax incentives to five big-ticket projects with a combined investment capital of P119.5 billion last year, according to the Department of Finance (DOF).

Finance assistant secretary Juvy Danofrata, who heads the FIRB Secretariat, said that the five projects granted tax incentives by the FIRB were from the nine applications submitted by the Board of Investments (BOI) for approval.

One project was disapproved, leaving three more to be decided upon by the Board as of the end of 2021.

The rail operations of the proposed Makati City Subway was the only project located in Metro Manila that was approved for tax incentives.

The rest are located in Iloilo, Davao, Batangas, and Pampanga, which involve cement manufacturing activities and the construction of mass housing units.

Danofrata said the FIRB Secretariat continues to hold town hall meetings and consultations with the various investment promotion agencies (IPAs) and publish e-newsletters, given that among the challenges that IPAs face is their limited awareness of the provisions of Republic Act 11534 or the Corporate Recovery and Tax Incentives for Enterprises (CREATE) law, particularly on the grant of fiscal incentives and the details of the Strategic Investment Priority Plan (SIPP).

So far, the FIRB Secretariat had conducted three town hall meetings with IPA staff and published three e-newsletters to the IPAs about the CREATE Laws’ provisions.

Finance Secretary Carlos Dominguez III instructed Danofrata to hold a seminar as well with the heads of the various IPAs to provide them the information they need about the CREATE Law.

Danofrata said the FIRB would continue to encourage the use of the FIRMS among the prospective and existing business enterprises in the IPAs, as this system is crucial to facilitate the work of the Secretariat in monitoring the applications for tax incentives of IPA locators with investment amounts of below P1 billion.

In its report to Dominguez, the FIRB Secretariat said it also approved last year P4.28 billion in tax subsidies for seven government agencies and state-run corporations.