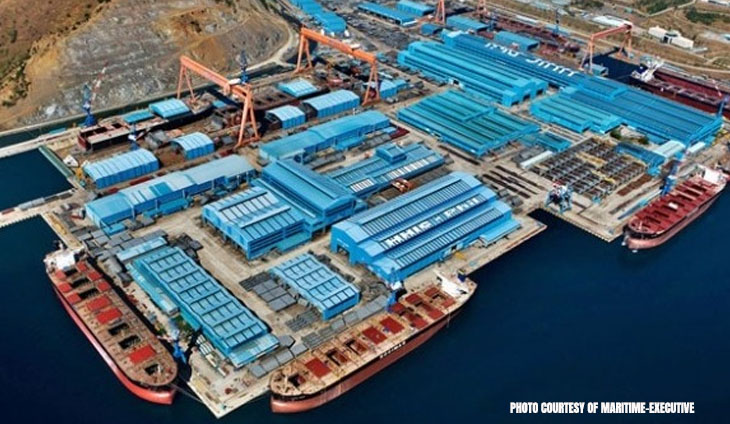 The government is extending tax incentives to the redevelopment and operations of the Hanjin Shipyard at the Subic Bay Freeport zone to be undertaken by US-based private equity firm Cerberus Capital Management.

Cerberus is spending P17 billion via Project Agila as the shipyard presents economic potential, given its strategic location near the West Philippine Sea.

The Fiscal Incentives Review Board (FIRB), upon the endorsement of the Subic Bay Metropolitan Authority (SBMA), has approved the grant of tax incentives to the project.

“We expect the project to create jobs in the adjacent communities, increase economic activity as well as support the national government’s economic recovery efforts,” Dominguez said.

Dominguez pointed out that the resumption of operations in the shipyard would also prompt development and productivity in the area that could attract more investment opportunities into the country.

Furthermore, the project would cater to both the Philippine Navy and potential export locators.

It would be beneficial, specifically to the Navy, as it involves the safety and efficiency of the Philippine government ships’ performance and, consequently, strengthen national security.

The shipyard owned by bankrupt Hanjin Heavy Industries and Construction of South Korea was taken over by Cerberus after it reached an agreement with creditor banks.

Hanjin invested $2.3 billion in the Philippines in 2006 and employed more than 30,000 in one of the world’s largest shipbuilding facility.