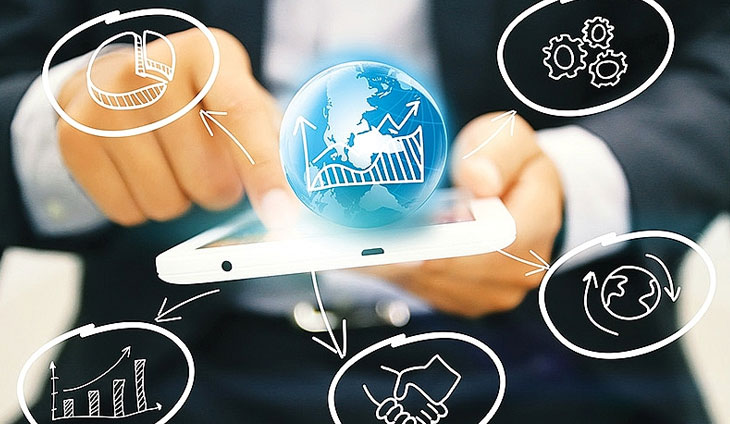 The government has extended a whopping P58 billion in budgetary support to investment promotion agencies (IPAs) between 2017 and 2021, according to the Fiscal Incentives Review Board (FIRB) Secretariat.

Danofrata, who is also assistant secretary of the Department of Finance (DOF), said the Philippine Economic Zone Authority (PEZA) and the PHIVIDEC Industrial Authority (PIA) were not included in the list of budgetary support recipients as the two agencies are already self-sufficient and do not receive budgetary support from the national government.

This is in addition to the authority of the IPAs to exact fees and other charges from their locators and registered business enterprises (RBEs).

Finance Secretary and FIRB Chairperson Carlos Dominguez III said the government has always been supportive of the IPAs in their operations and investment promotion efforts.

“It is only right that they [IPAs] maximize the budgetary support they get from the national government, and translate their efforts into attracting more economically stimulating and productive foreign investments, especially in this time of the pandemic, that would create jobs and supercharge our economy,” Dominguez said.