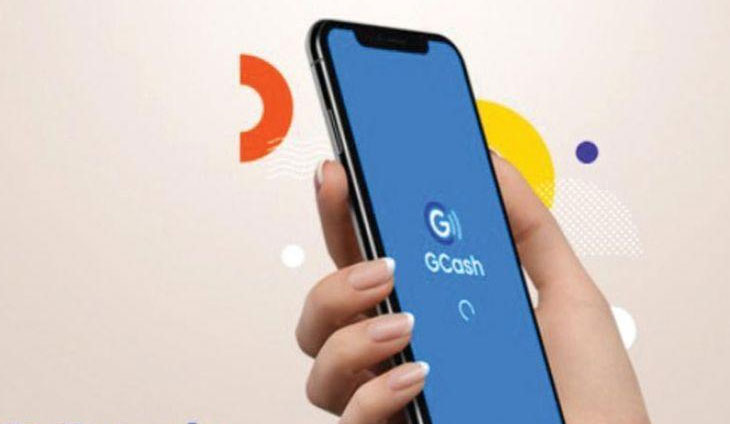 “We are still the undisputed fintech leader in the country and we now cover 83 percent of the Philippines’ adult population. We vow to continue providing reliable service to our customers and innovate to deliver their fintech and lifestyle needs,” the bankero said.

GCash currently records a staggering 29 million daily logins, with a peak in daily transactions at 19 million.

According to data.ai (formerly App Annie), GCash has five times more smartphone monthly active users than the next highest e-wallet app in the Philippines as of April 2022.

GCash is the only e-wallet with a full suite of financial services such as money transfers, e-commerce, savings, investment, insurance, and just recently, cash loan and “buy now, pay later” products.

Introduced in 2004, GCash became widely adopted by the public during the pandemic due to increased digitalization. Mobility restrictions gave rise to cashless transactions as consumer behavior shifted.

Sazon said that GCash continues to empower the unbanked and underserved population.

“We now see an increased use of mobile wallets as people embrace e-commerce. They can already do so much more, such as paying for their online purchases without a credit card or a bank account, getting health insurance, and investing in Unit Investment Trust Fund,” Sazon said.

GCash, the country’s lone double unicorn startup with a $2 billion valuation, has become embedded in the everyday lives of Filipinos.