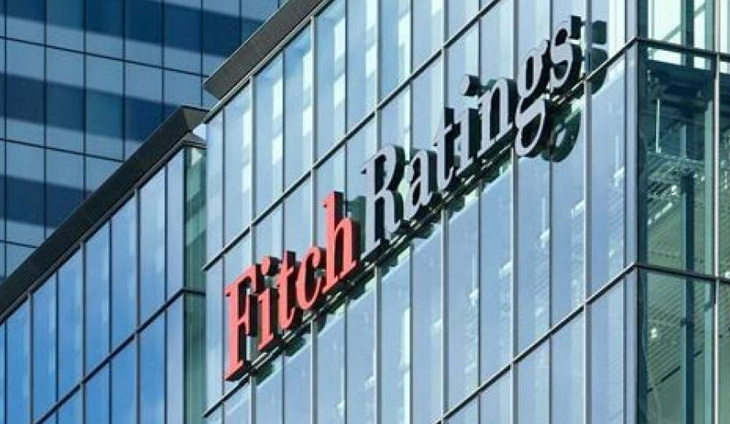 Fitch Solutions is now expecting the Bangko Sentral Ng Pilipinas (BSP) to raise the benchmark interest rate to 3.25 percent instead of 2.75 percent this year as it now expects inflation averaging five instead of 4.5 percent due to supply chain disruptions and rising commodity prices.

“We at Fitch solutions now expect the BSP to hike its policy rate to 3.25 percent by end-2022, up from our previous forecast of 2.75 percent,” Fitch Solutions said.

Over the coming months, the research arm of the Fitch Group said mounting inflationary pressure and rising global interest rates will prompt the BSP to adopt a more hawkish stance.

According to Fitch Solutions, the BSP Monetary Board has highlighted that

it is prepared to take necessary policy action to bring inflation towards a target-consistent path over the medium term and deliver on its primary mandate of price stability and that upside risk continue to dominate the inflation outlook up to 2023.

It added that the ongoing robust economic recovery will provide room for the BSP to tighten its monetary policy further to curb inflation and safeguard external stability.

The BSP only sees inflation easing back to within its two to four percent by averaging 3.3 percent in 2024.

“Over the coming months, we expect inflation to remain elevated relative to historical levels owing to high energy and grains prices as well as a weaker Philippine peso exchange rate, which will drive up imported inflation,” it said.

Likewise, a release of pent-up demand in the Philippines following continued easing of COVID-19 restrictions and still-negative real interest rates will also feed into higher price pressures over the coming quarters.