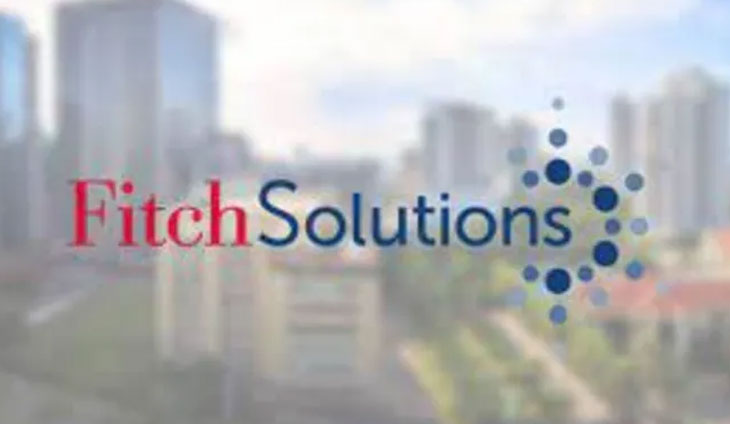 This prompted the research arm of the Fitch Group to raise the short-term political risk index score of the Philippines to 66.5 from 64.

Fitch Solutions said that it expects a little changes in policy direction as well as a smooth transition to the Marcos administration from that of the outgoing President Rodrigo Duterte.

“Marcos is likely to continue to focus on infrastructure development on the economic front, while striving to maintain a delicate balancing act between the US and China in terms of foreign policy,” Fitch Solutions said.

According to Fitch Solutions, unofficial results showed that Marcos had won the May 9 presidential election with a landslide victory.

“It also marks the first time that a candidate has won by a majority since the 1986 People Power Revolution that toppled his father’s two-decade rule,” Fitch Solutions said.

Fitch Solutions had previously noted that Marcos is the continuity candidate as his economic and foreign policy stances are most similar to the outgoing Duterte administration.

“His election win therefore bodes well for policy continuity in the Philippines. Going forward, we expect the change in administration to result in only negligible changes to both economic and foreign policy direction,” Fitch Solutions added.

Aside from continuing the Build, Build, Build program, the Marcos administration is seen setting up an oil price stabilization fund (OPSF) as a long-term solution to help consumers, rather than remove the excise tax on fuel imports as a means to lower oil prices.

Marcos also pledged to tackle runaway pork prices by aiding the hog-raising sector and decongest the roads in the Manila through modernization of the ferry transportation system along the Pasig River connecting Laguna de Bay to Manila Bay.

Lastly, Marcos also promised to promote renewables in an attempt to bring

down the cost of electricity rates and to save the country’s environment and natural resources.

On the foreign policy front, Marcos has mostly echoed President Duterte’s stance on the dispute, stating his preference for bilateral negotiations and seeking a fishing agreement with China.