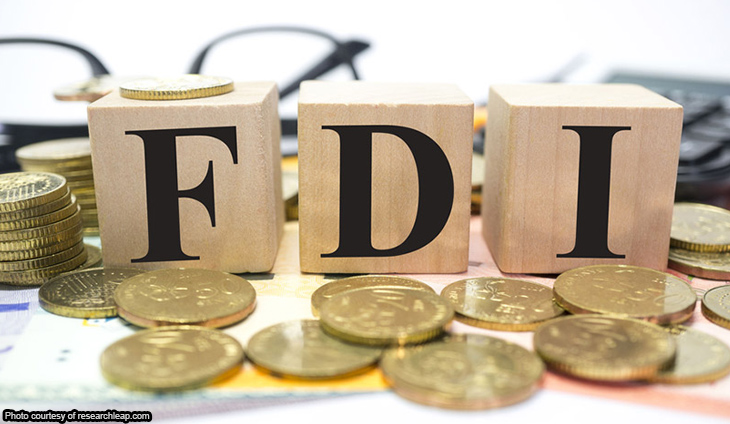 Foreign direct investments (FDIs) surged 48.3 percent to $989 million in April from $667 million in the same month last year after a faster-than-anticipated economic growth in the first quarter of the year, according to the Bangko Sentral ng Pilipinas (BSP).

This was the highest net inflow in four months or since the $1.07 billion net inflow recorded last December.

The capital infusion coming from Malaysia, the US, and Japan were invested in construction, real estate, professional, scientific, and technical as well as manufacturing industries.

On the other hand, withdrawals slipped by 9.9 percent to $18 million in April from $20 million in the same month last year.

On the other hand, reinvestment of earnings went up by 10.2 percent to $99 million from $90 million, while non-residents’ net investments in debt instruments surged by 40.6 percent to $684 million from $487 million as multinational companies continued to inject more money into their affiliates in the Philippines to finance their operational requirements

“In April 2022, net inflows of FDI rose following the increases recorded across all components, led by non-residents’ net investments in debt instruments,” the central bank said in a statement.

From January to April, the country recorded a 12.1 percent rise in net FDI inflow to $3.43 billion from $3.06billion in the same period last year as net investments in debt instruments soared by 35.3 percent to $2.58 billion from $1.91 billion.

This erased the 39.4 percent plunge in capital infusion to $576 million from $950 million. Withdrawals plunged by 53.2 percent to $59 million from January to April this year compared to $127 million in the same period last year.

Data showed the reinvestment of earnings was slightly higher at $329 million from $326 million.

For this year, the central bank expects the net FDI inflow to grow by 4.8 percent to a record high of $11 billion this year from $10.5 billion last year. It is expected to increase to a new all-time high of $12 billion in 2023.