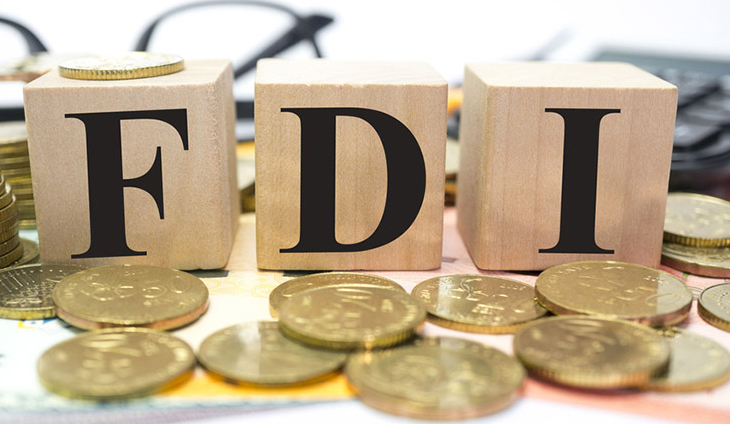 The net inflow of foreign direct investments (FDIs) climbed by eight percent to $1.71 billion in the first two months of the year from $1.58 billion in the same period last year after a sharp rise in February, according to the Bangko Sentral ng Pilipinas (BSP).

The central bank reported a 29.3 percent increase in non-residents’ net investments in debt instruments to $1.36 billion in January and February compared to $1.05 billion as multinational companies continued to inject more money into their affiliates in the Philippines to finance their operational requirements.

On the other hand, withdrawals plunged by 62.1 percent to $30 million from $79 million.

Likewise, reinvestment of earnings slipped by 1.2 percent to $152 million from $153 million.

For the month of February alone, the net inflow of FDIs jumped by 46.3 percent to $893 million from $611 million net inflows recorded in the same month last year.

“The growth in FDI reflected mainly the continued infusion of funds by non-resident direct investors to their local subsidiaries,” the BSP said.

According to the central bank, the increase in FDI net inflows in February was supported by the 40.8 percent growth in non-residents’ net investments in debt instruments of local affiliates to $722 million from $513 million in the same month last year.

Equity capital placements were attributed mostly from Kuwait, Japan, and the US and channeled mainly to the financial and insurance, manufacturing as well as real estate industries.

Meanwhile, reinvestment of earnings declined slightly to $74 million in February from $75 million in the same month last year.